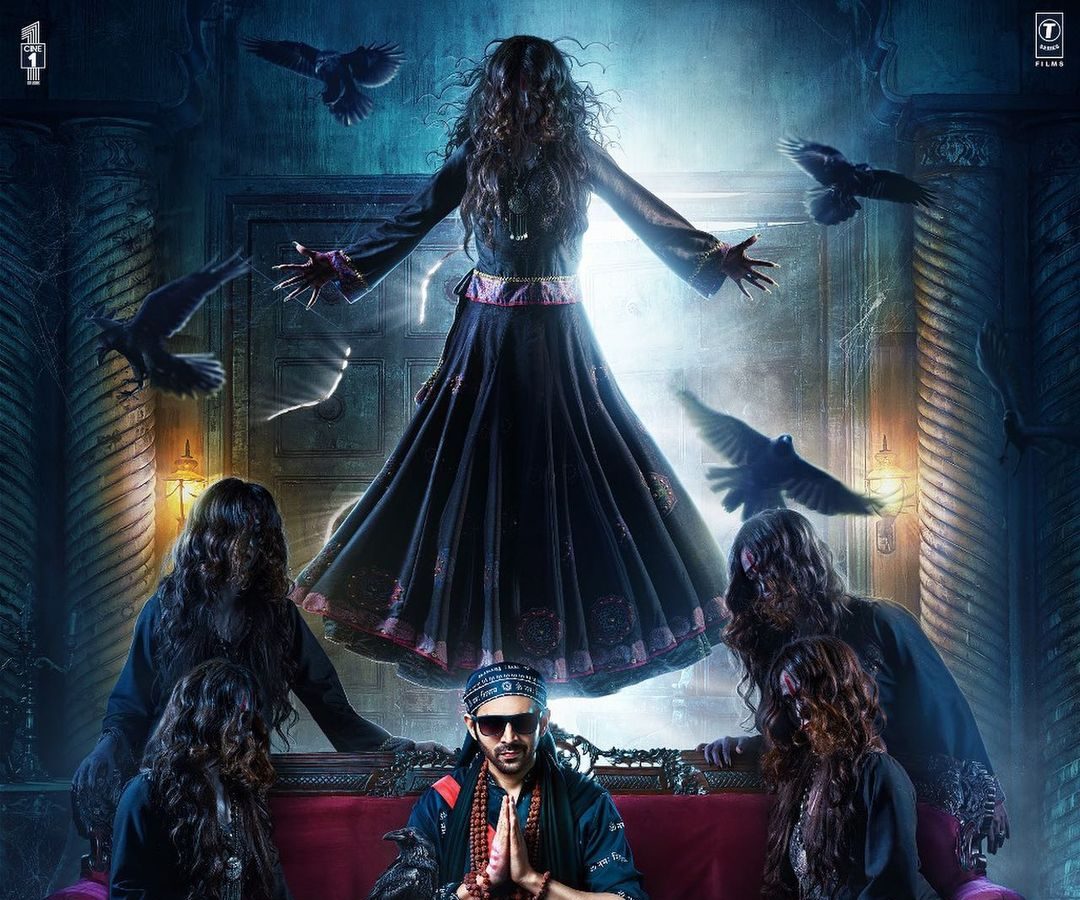 Bhool Bhulaiyaa 3 Confirmed! Kartik Aaryan To Return With His Blockbuster Film In 2025

Bhool Bhulaiyaa 2 was released on May 20, 2022 and starred Kartik Aaryan, Tabu and Kiara Advani in key roles.

When Kartik Aaryan starrer Bhool Bhulaiyaa 2 was released last year, it became an instant hit and gained positive reviews from all. However, here’s something that will leave Kartik’s fans even more excited. It has now been confirmed that the actor will return with the third film in the Bhool Bhulaiyaa. The film’s producer Bhushan Kumar confirmed the same recently and told Pinkvilla, “We are definitely making Bhool Bhulaiyaa 3 with Kartik Aaryan.”

The producer further promised that the makers plan to make Bhool Bhulaiyaa 3 ‘big and unique’. It has also been revealed that the movie will go on floors in the second half of 2024 and is likely to be released in 2025. “We are right in the process of figuring out the gap that we need between part 2 and part 3. The expectations are sky high and we are now thinking on how to take the franchise forward. At the moment, we are jamming on the script. All the stakeholders are clear – the idea of Bhool Bhulaiyaa 3 needs to be big and unique,” the producer added.

Directed by Anees Bazmee, Bhool Bhulaiyaa 2 was released on May 20, 2022 and earned over Rs 260 crores at the box office worldwide. Apart from Kartik, the film also starred Tabu and Kiara Advani in key roles.

Following the release of the film, Kartik told News18 Showsha about how he never thought that Bhool Bhulaiyaa 2 will be such a hit at the box office. He also talked about how the film helped Bollywood revive the losses the industry faced during the pandemic. “I was confident of the content and knew that the film will do at least Rs 100 crore at the box office. But I didn’t know that we will be able to revive the industry. We never thought it will cross Rs 200 crore mark. It is above our expectations,” Kartik said.

Meanwhile, Kartik Aaryan will be soon seen in Shehzada along with Kriti Sanon. He will also be sharing the screen with Kiara Advani once again for Satyaprem Ki Katha. He also has Aashiqui 3 in his pipeline.