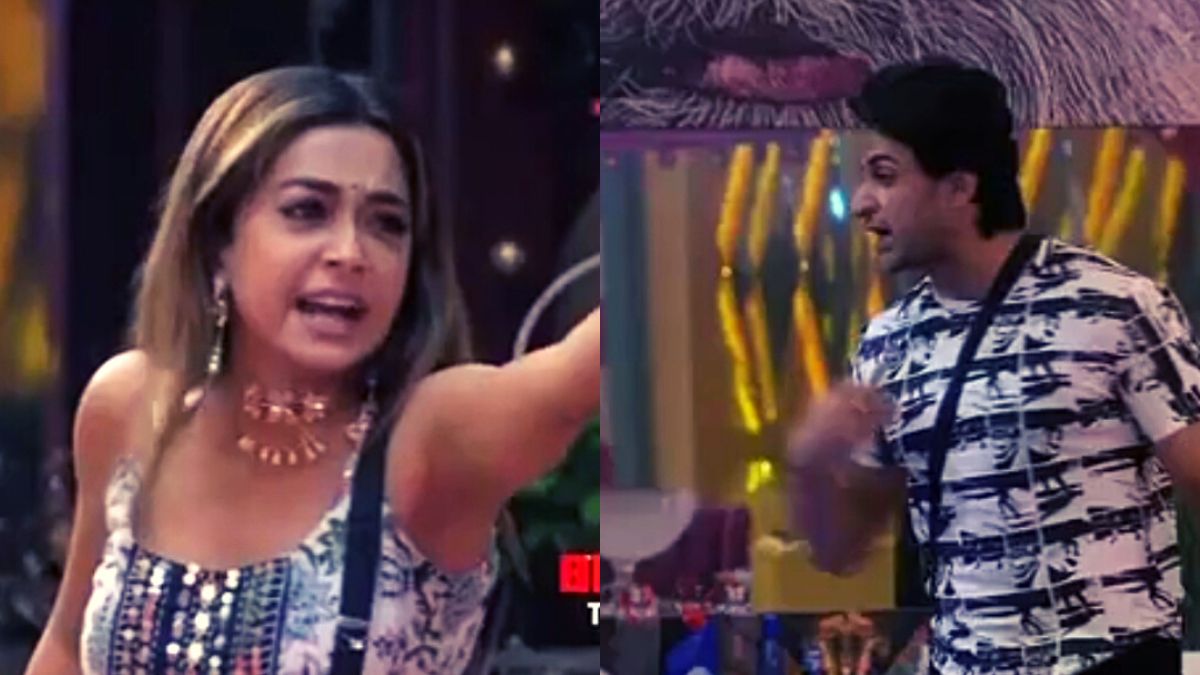 BB16: Tina Datta Lashes Out At Shaleen Bhanot For Her Character Assasination, Get Into Abusive Fight : Watch Promo

A heated Argument ensued between Bigg Boss 16 contestants Tina Datta and Shaleen Bhanot occurs inside the house. On Wednesday, ColorsTV posted a new promo of the duo yelling at each other. Shaleen spoke about Tina’s character, calling her “downgrade chipakne waali”. Tina lost her cool, called him “ganda admi” and said, “Damn, I’ll hit you.” She also called Shaleen a bad person because he could not defend the decency of his ex-wife. Many fans reacted to the promo.

Tina Got Furious with Shaleen’s word 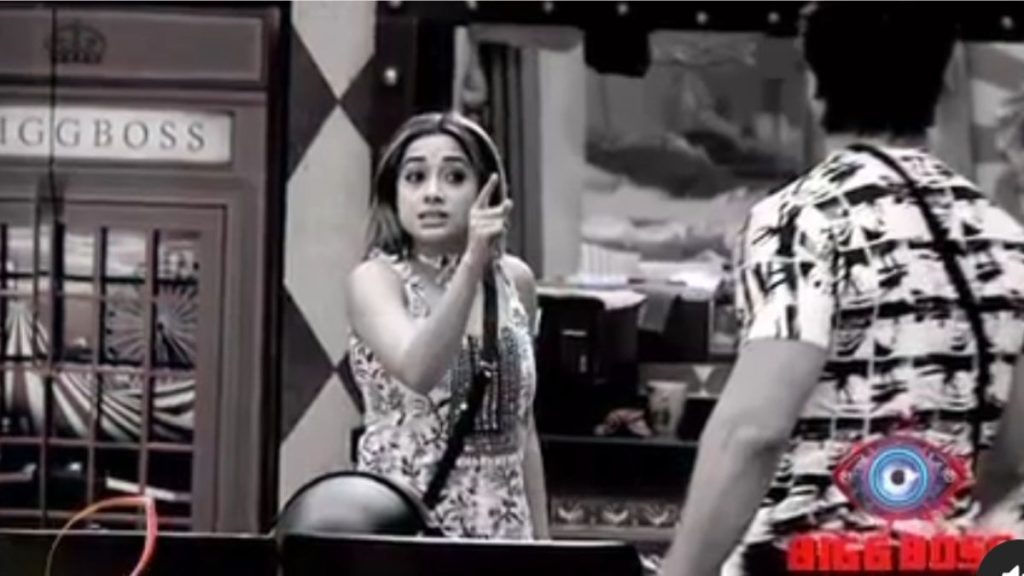 Tina gets angry and says: Only character pe ungli uthaa raha hai, khud ki biwi ki dignity nhi rakha, Shalin Bhanot gande admi (He killed my character, he failed to properly maintain the dignity of my ex-wife. Very bad person). Let us tell you, Shaleen was married to Daljit Kaur and they separated in 2015.They had a son who is now living with his mother.

Netizens React on Their fight 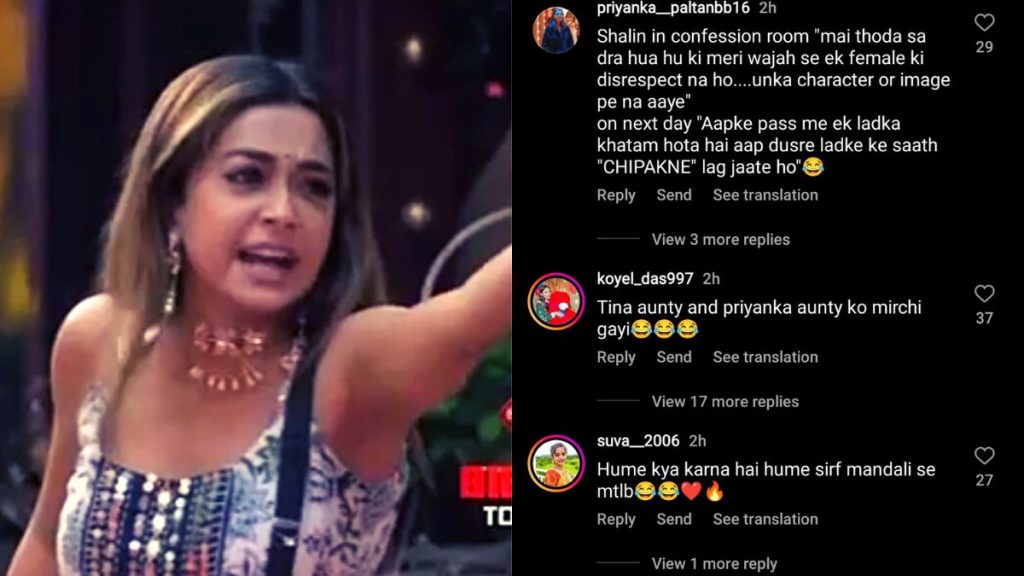 One netizen commented on the video, “Yesterday, Shaleen admitted that he didn’t want to disrespect any woman, but now just looks at him (laugh emoji).” Another said, “Shaleen has no ego. itna kuch bolne sunne par bhi ye tina ke pass jaata hai. Another wrote: “Shalin ne to sach bata diya aaj. while another wrote, “Tina is right.We can not comment on other people’s characters.”