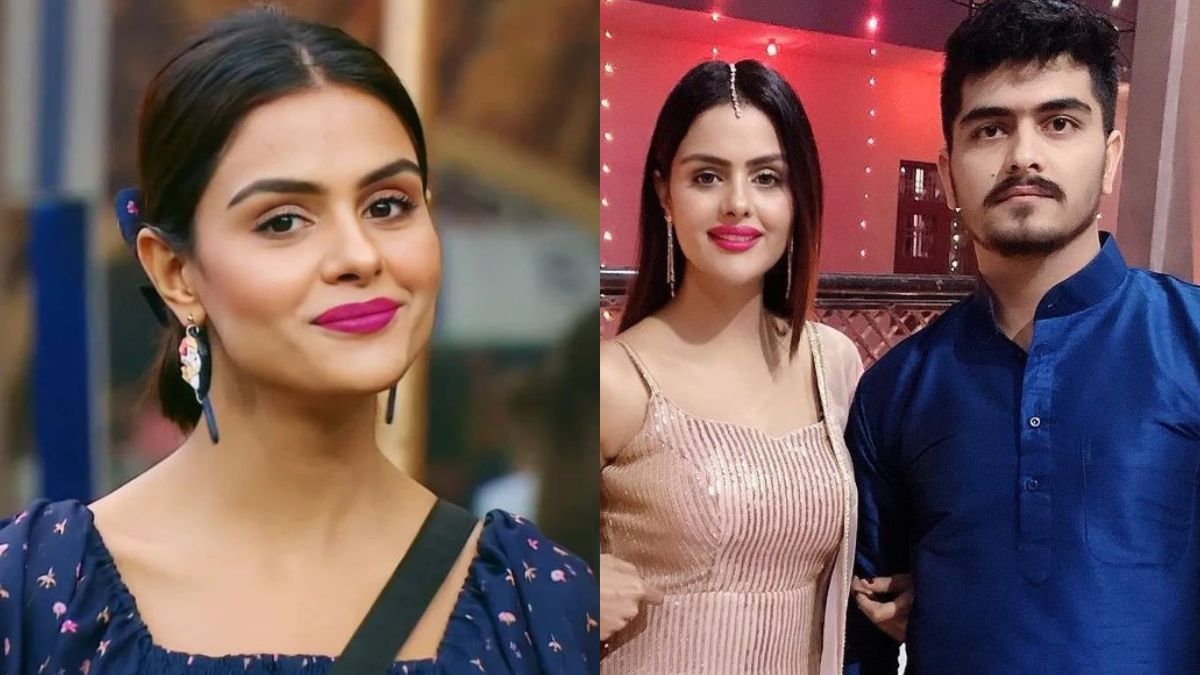 In this season of the most popular Bigg Boss reality show in our country to date, Priyanka Chaudhary is one of the most popular contestants on the show. The actress always stood firm and did not hesitate to go against the inhabitants of her native city. Priyanka Chaudhary was originally friends with Archana Gautam, but the two of them had a falling out later. Priyanka’s brother recently joined Big Boss Family Week. After the ceremony, Priyanka’s brother had something to say.

On a recent episode, Priyanka answered a question from actress Simmy Grewal. Simi Greuel has a few questions about her choice. When Simmy Grewal asked Priyanka to choose between fame, money, prestige and love, Priyanka immediately said that love comes first for her.However, Priyanka said, “Money is important because I want to earn a lot of money so that my sister, who doesn’t have much money, can send her kids to good schools.” 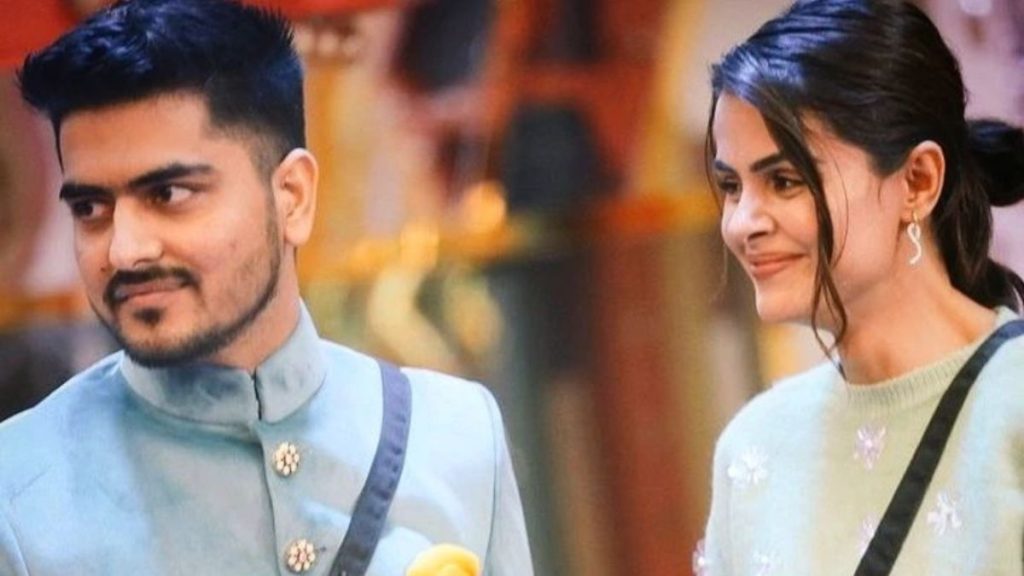 Now,The Old clips of Priyanka are like a gift to Shiva fans. They spread the clip far and wide. People started commenting on Priyanka, mentioning ,She once told her all brother sister is in Army. So what is this now? . A fight breaks out between Shiv and Priyanka’s fans. Priyanka often talks about her family’s financial support, which is why she gets trolled.

We are 6 siblings, me,the youngest, Manisha di, Suman di, Pari di, Preeti di and Vikas. Vikas, Suman di and Preeti di are in the army. Here Pari di is talking about the eldest sister, Manisha di who seperated from her husband a few years back. Happy to clarify, love you Pari di❤️ https://t.co/yGGvWnEmsz

Priyanka’s brother Yogesh didn’t like it and clarified the tweet. “We are 6 brothers. I am the youngest Manisha di, Sumandi, Paridi, Pritidi and Vikas. Vikas, Sumandi and Preitydi serve in the army. Here Paridi is our older sister. We are talking about Manisha D., who separated from her husband a few years ago. Let me explain. I love you, pari di.”