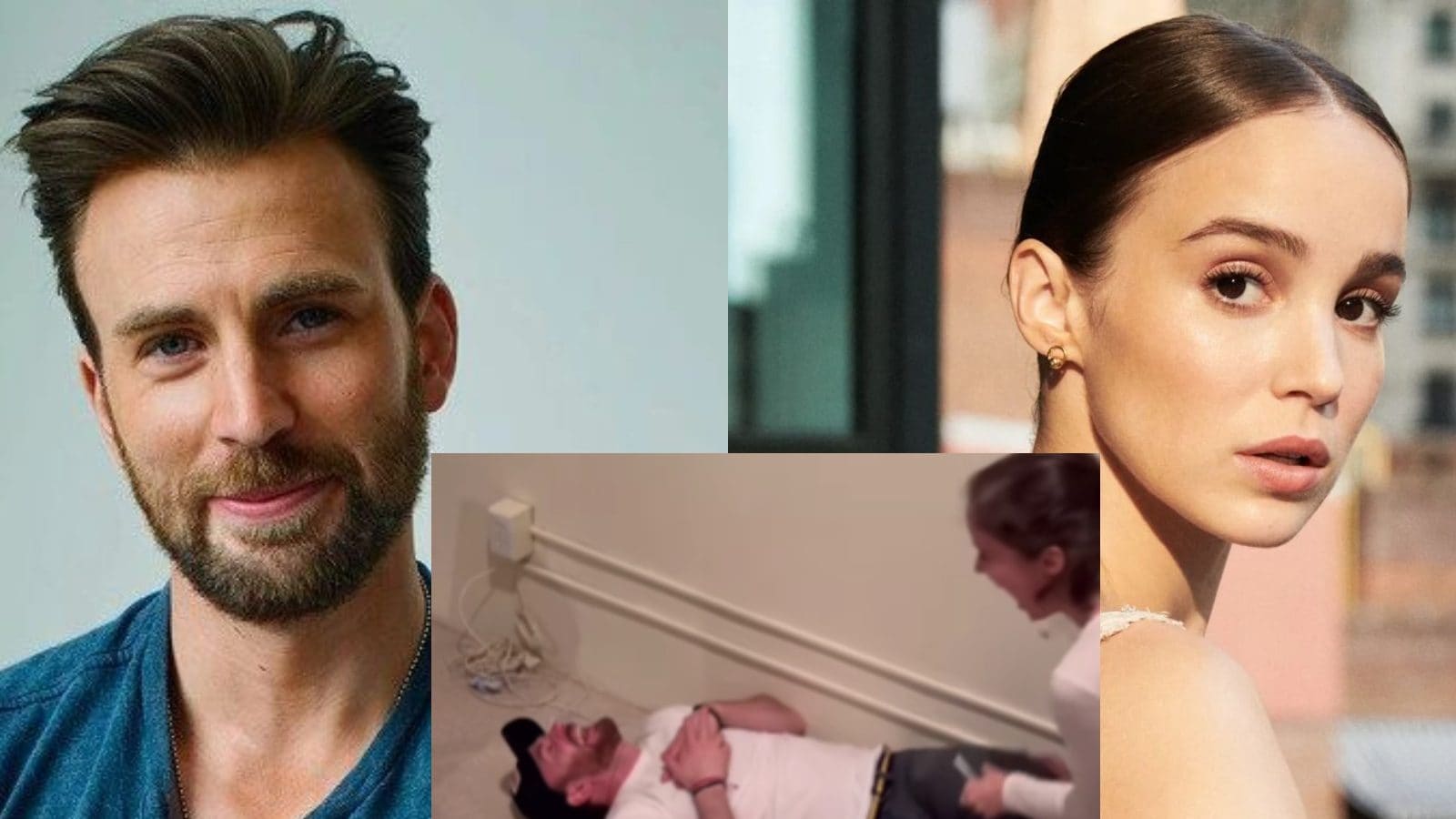 Hollywood star Chris Evans has been reportedly secretly dating Alba Baptista, 25, for more than a year.

After several months of speculations, Hollywood superstar Chris Evans has confirmed his romance with actress Alba Baptista. The Avengers Endgame star took to his Instagram story on Friday to post a video compilation of eight different times he and Alba scared each other over the past year.

“A look back at 2022 ❤️❤️❤️,” Chris, 41, wrote in the video which featured shots of him and Alba from hotel rooms and their homes as they repeatedly played pranks on each other. Chris and Alba, who appeared in the 2022 film “Mrs. Harris Goes to Paris,” have been dating each other for over a year now, according to People.

Chris Evans and Alba Baptista were also spotted in hand-in-hand as they took a stroll on the streets of New York City in November last year. The news of their alleged relationship broke just two days after Chris was named PEOPLE’s “Sexiest Man Alive” 2022 and after his interview with the publication discussing his desire to start a family.

The ‘Captain America’ star said in the cover story that he was “very content” with his life right now, focusing on work-life balance and spending as much time as possible with his loved ones. “That’s absolutely something I want: wife, kids, building a family,” revealed Chris. “I love the idea of tradition and ceremony. I had a lot of that in my life, so the idea of creating that — I can’t think of anything better,” he said.