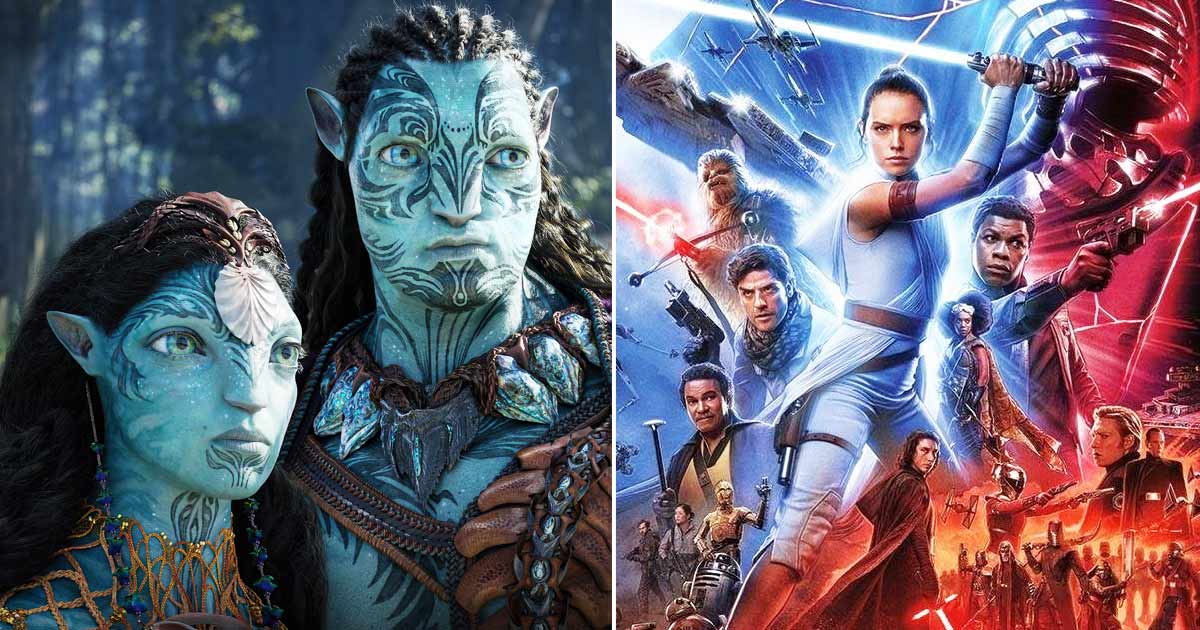 James Cameron’s Avatar 2 has emerged as a big winner at the box office. The film is already a billion-dollar biggie and is now chasing the $2 billion mark globally. Speaking about North America i.e. domestic market, the magnum opus is now the 16th highest-grossing film of all time and below is all you need to know.

Released on 16th December, Avatar: The Way Of Water will be soon completing a month in theatres. Amid a month of comparisons and too many box office projections, the film has done really well. In fact, it is now the second-highest grosser ever globally in the post-pandemic period. However, it is much behind if the domestic market is concerned.

Speaking about the worldwide collection, Avatar 2 stands at $1.713 billion and is currently the 7th highest grosser of all time.

Meanwhile, Zoe Saldana and Sam Worthington, who have reprised their roles in the James Cameron directorial, spoke about the pressures they faced while shooting the film as they had to undergo intense training for swimming underwater and deep sea diving.

“I think the pressure that I felt was the new training we sort of required for the sequel which is to perform underwater that was something we had never done in the first movie,” Zoe Saldana told IANS.

Must Read: Varisu vs Thunivu Day 1 Advance Booking At Box Office (1 Day To Go): Thalapathy Vijay Is Having An Upper Hand Over Ajith Kumar In A High Voltage Clash!