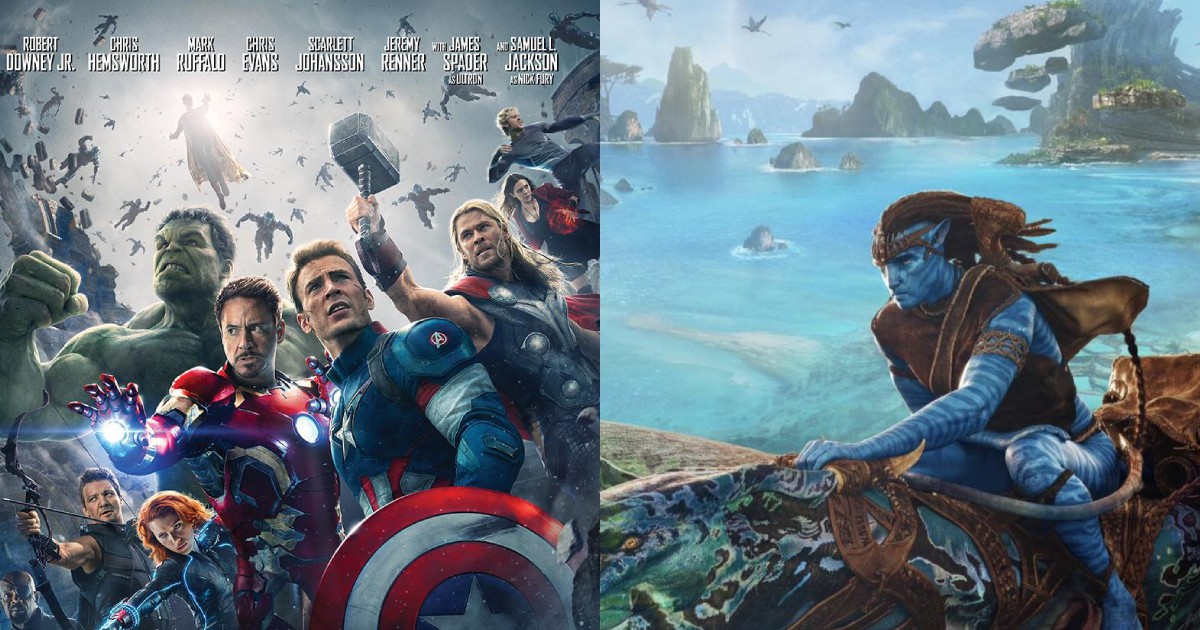 Avatar 2 is proving all the projections wrong about its run at the China box office. The reason we say this is because the biggie has already crossed the milestone of $200 million in the country and it’s really a big thing as it is sustaining the rise of Covid. As of now, it is aiming to enter the highest-grossing Hollywood films and below is all you need to know!

Before the film’s release, high expectations were pinned on Avatar: The Way Of Water. The first part earned $261.82 million (including re-release) in China, so trade experts thought crossing $200 million would be a cakewalk for the sequel. However, projections drastically changed once Covid spiked in the country and the lifetime expectations came as low as $180-$190 million.

Avatar 2 has now surprised one and all by performing much beyond its Covid-influenced projections as it has earned $211.80 million so far at the China box office. Interestingly, the film has been given an extension for a theatrical run and it’s no less than a bonus for James Cameron’s magnum opus. It’ll be surpassing the lifetime of Avengers: Age of Ultron ($240.11 million) soon to become the 10th highest-grossing Hollywood film in China.

Take a look at the top 10 Hollywood grossers in China:

Must Read: Veera Simha Reddy vs Waltair Veerayya At Indian Box Office: Balakrishna Is Lagging Behind Chiranjeevi Despite His Film Taking A Bumper 30 Crore+ Start!