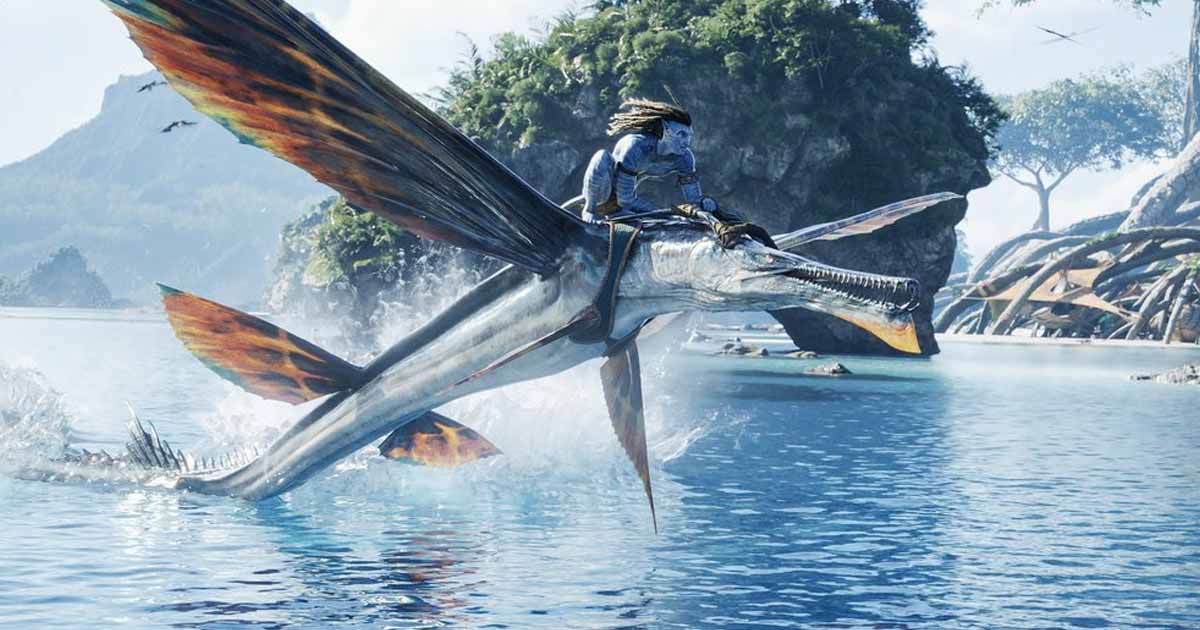 Avatar 2 has turned out to be a winner at the China box office. Despite the rise in Covid in the country, the film has a really good total on board. In fact, it is looking to make an entry into the list of top 10 Hollywood grossers in the country. So, let’s take a look at how much collection it has made so far and how far is it from being a top 10 entrant.

Avatar upon its release in China earned a blockbuster collection with its lifetime going above $250 million. Thanks to such numbers, the first part recaptured a throne from Avengers: Endgame to be the highest-grossing film of all time. With such a past, expectations have been really high from the Avatar sequel, and so far, it has justified the hype.

As per the report in Variety, Avatar 2 has earned around $189 million at the China box office. This figure is very far from the first part’s $261.82 million, however, considering the Covid situation in China, the film has done a very good job. Owing to such a collection, the projections for the James Cameron directorial have increased. As of now, a lifetime in excess of $225 million is predicted.

Avatar 2 is now expected to cross Transformers: The Last Knight’s $228.84 million and enter into the top 10 Hollywood grossers in China. Below is the top 10 list: