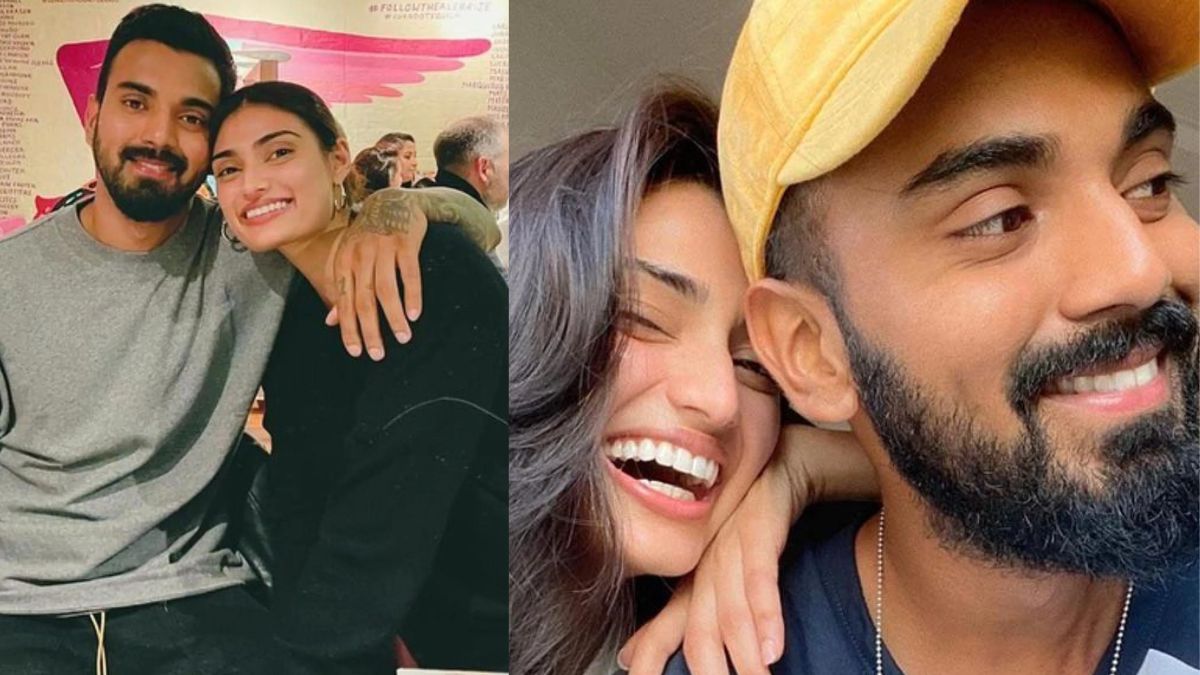 With Athiya Shetty and KL Rahul set to tie the knot soon, preparations have begun at the Indian cricketer’s residence in Mumbai. Recently, the paparazzi snapped Athiya with KL Rahul at the Mumbai airport. They returned from Dubai where they celebrated New Year together. A news source said that they are going to get married on January 23.

A paparazzi video proved that the wedding preparations began as KL Rahul’s house became decorated. Hanging white lights were visible around the building. Some employees were overlooking the arrangements. The video has now caught the attention of fans on social media.

Athiya and KL Rahul’s D-day is set to be a three-day affair at the Khandala farmhouse. It is Athiya’s father, actor Sunil Shetty’s farmhouse. It will kickstart with a ladies’ night scheduled for January 21. A close source informed that Athiya’s closest female friends like actor Akanksha Ranjan will attend. 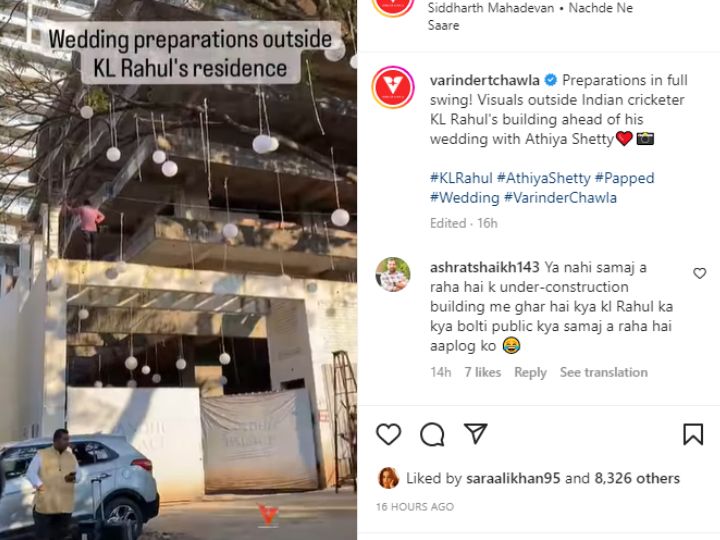 Other guests will join the music program the next day. Athiya’s friend, brother, actor Ahan Shetty and parents Sunil and Maya Shetty will perform on her music. An insider said that it is a very close family affair. Close friends as well as family members will attend the wedding. People probably will not see many art peeps.

They never spoke about each other publicly but they made their relationship official. It was when the cricketer attended the premiere of Athiya’s brother Ahan’s debut film Tadap in 2021. They posed together at the event with Athiya’s family. Sunil was at KL Rahul’s cricket matches. He shares a close bond with him. He has spoken about the cricketer many times.