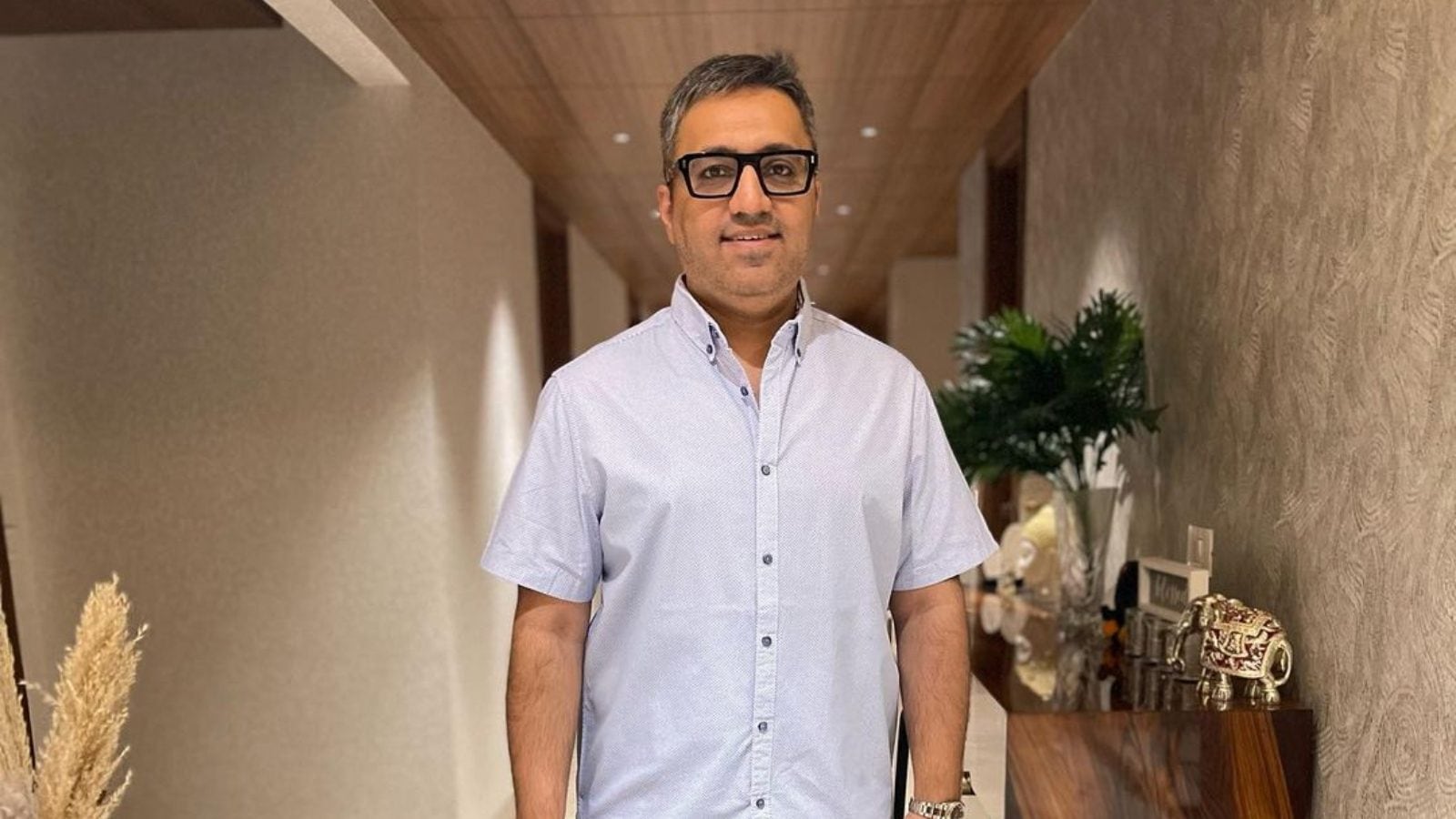 In a LinkedIn post, he sought investors for his startup.

Ashneer Grover began hiring for his new business on January 10.

In India, an employee is eligible for a gratuity after five years of service at an organisation. However, Ashneer Grover, the former co-founder of BharatPe, who rose to popularity after appearing on Shark Tank India, thinks that the gratuity payment is insufficient and an insult to the employee. He has come up with a unique idea to replace gratuity. He has decided to gift his employees a Mercedes car, as opposed to paying them gratuity, in his new startup – Third Unicorn.

Ashneer Grover began hiring for his new business on January 10. In a LinkedIn post, he sought investors for his startup. According to Grover’s post, the company will provide a “Mercedes/Shercedes “to any employee that sticks around for five years at his start-up. It was in the year 2022 that Grover launched Third Unicorn.

Ashneer Grover wrote, “Let’s do some work in 2023. We at Third Unicorn are quietly building a disruptive business in the market. Till now no external investor’s money has been invested in it and it is away from the limelight. This time we are doing something different. Quite apart.”

The entrepreneur also attached a slide show with his LinkedIn post, in which we get a glimpse of his new company policies. One of the slides reveals that every employee that stays with Third Unicorn for 5 years will be eligible for a Mercedes car from the company.

According to Grover, no venture capitalists will provide investment for Third Unicorn. Grover stated in his message that the company would only utilise its own money that has been earned. “The Third Unicorn team will only have 50 people,” he wrote on LinkedIn.