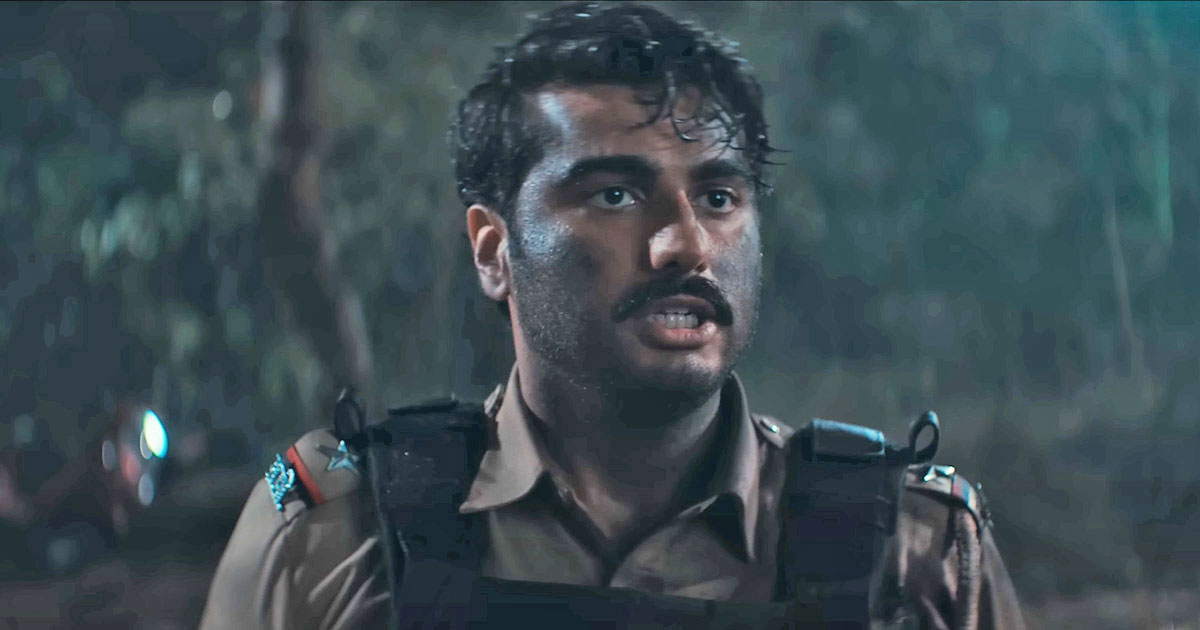 It was a poor weekend for the Arjun Kapoor, Tabu and Kumud Mishra starrer Kuttey as only 3.75 crores* came in. There was just no real growth seen on Saturday and then Sunday too was very poor. The collections needed to go past 2 crores mark on Saturday and then 3 crores on Sunday to have any chance whatsoever. With that not happening, there isn’t anything that one can expect in days to follow.

If one looks at the Kuttey collections in perspective, then the numbers are lesser than even An Action Hero and HIT – The First Case. The Ayushmann Khurranna starrer had opened at 1.31 crores and then had a weekend of 5.99 crores.

On the other hand, Rajkummar Rao’s HIT – The First Case started at 1.35 crores and then the weekend stood at 5.59 crores. With the collections of Kuttey being even lower, one can well imagine the eventual fate of the Aasmaan Bhardwaj directed dark comedy.

Now it has to be seen where does Monday head for. Chances are that there would be a drop for sure and it has to be seen whether the drop is more in the 30% range or the 50%. Either way it wouldn’t add much to the Kuttey’s collections though if the drop is 50% or more then it would be just a one-week run for Kuttey which should ideally have released straight on the OTT.

Must Read: Avatar 2 Box Office (Worldwide): Inches Away From Beating Spider-Man: No Way Home To Become The Biggest Film In The Post-Covid Era!