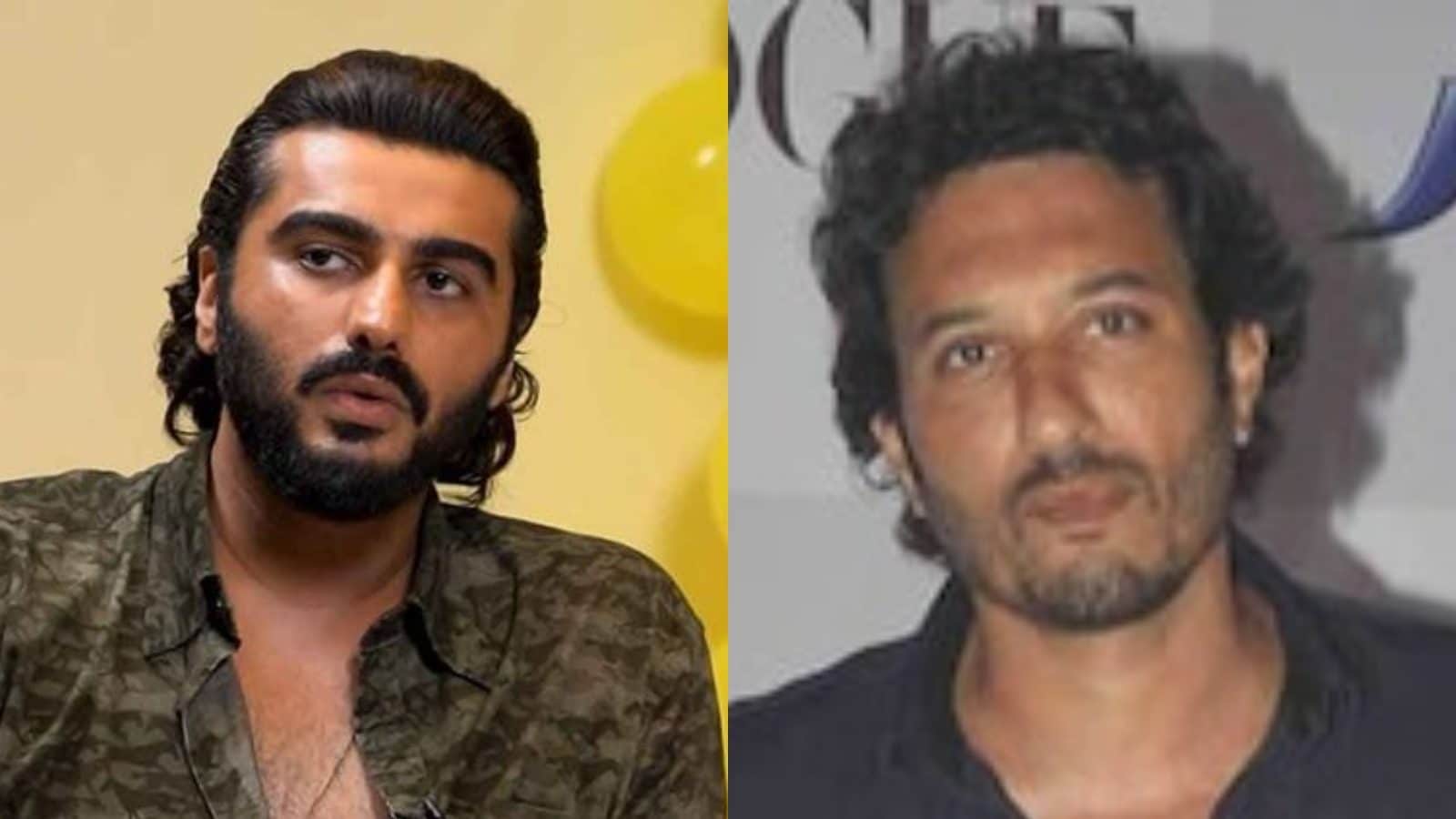 Arjun Kapoor To Feature In Homi Adajania’s Next? Here’s What We Know

Arjun Kapoor has been in talks with film-maker Homi Adajania regarding a project.

As per reports, Arjun Kapoor who is headlining Kuttey has already begun talks with Homi Adajania for a project.

Arjun Kapoor is set to make your jaw drop with the upcoming Aasmaan Bharadwaj’s directorial debut Kuttey, a much-awaited film by filmmaker Vishal Bharadwaj’s son that would boast a talented cast of Naseeruddin Shah, Tabu, Konkana Sen Sharma, Radhika Madam and Kumud Mishra. Ahead of the film’s release, reports suggest that Arjun has already locked in another project and it is for Homi Adajania.

If the sources close to Bollywood Hungama are to be believed, although the two leading personalities from tinsel town are still at the discussion stage, Arjun Kapoor has already taken a liking to the concept. The source revealed, “Yes, Arjun is in talks with Homi for a new venture. They are currently discussing the project and the viability of the same. In fact, Arjun has already heard the concept of the film and has liked the initial idea. Once the discussions are complete, will the script of the film be fleshed out, post which a formal announcement of the new venture will be made.”

The source further added, “Right now it is very early to discuss details of the venture. Currently, only a concept and brief flow of the film is ready. Once everything from the detailed script to other details is ready will Arjun come on board.”

Meanwhile, the actor whose heist-thriller Kuttey will premiere tomorrow has been produced by Luv Ranjan, Vishal Bhardwaj, Ankur Garg and Rekha Bhardwaj under the banner of Luv Films and Vishal Bhardwaj Films and presented by Gulshan Kumar and Bhushan Kumar’s T-Series. The film’s music has been composed by Vishal Bhardwaj with lyrics penned by Gulzar.

Talking about the film, Arjun Kapoor said, “For me, ‘Kuttey’ is a very special film. I got the opportunity to work with a talented film-maker like Luv Ranjan, a remarkable debutant director like Aasman Bhardwaj, getting to know Vishal Bhardwaj as a producer, writer and music composer, Gulzar Saab who has penned the lyrics and some of the best actors of our country like Tabu, Konkona Sen Sharma, Naseer sir, Kumud ji, Shardul Bhardwaj and Radhika Madan.”