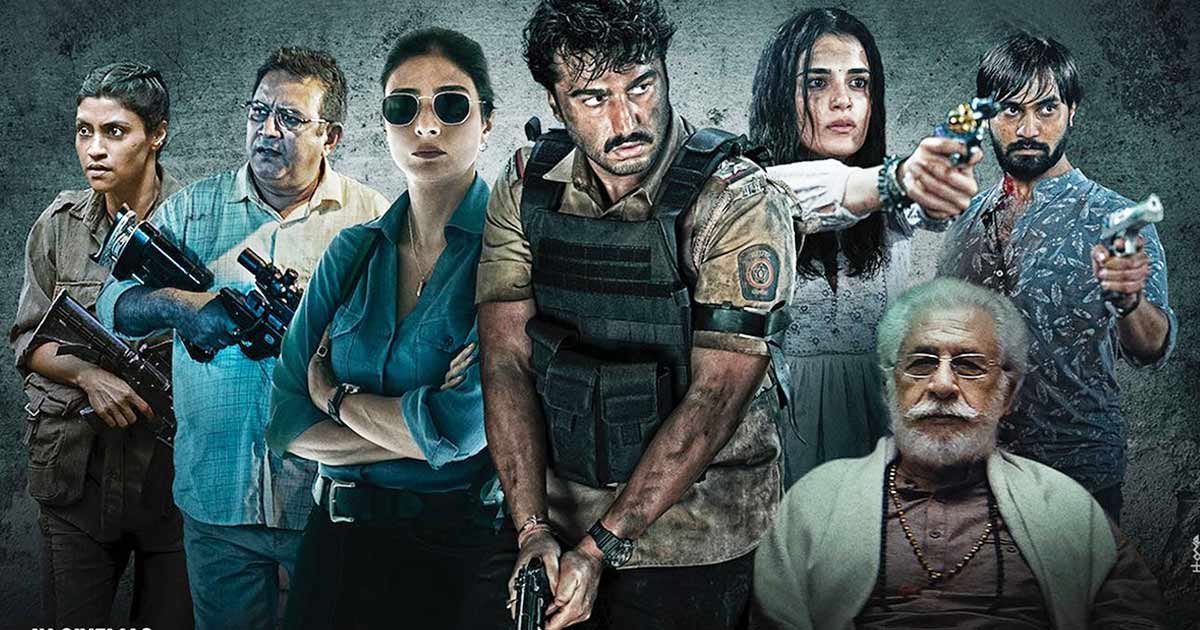 Finally, 2023 will have a new Bollywood film releasing in theatres. It was surprising when the last Friday of 2022, which is typically the best for a movie release, didn’t see a single Bollywood arrival. Then the first Friday of 2023 of barren as well, which was a lost opportunity since the next big release Pathaan was only around Republic Day. Hence, after the release of Cirkus, it’s now Kuttey which is hitting the screens.

Again, the film hasn’t been aggressively promoted or marketed to warrant a full house on the very first day. It’s being pitched as a word-of-mouth film, given the kind of buzz and hype that has been created around it. Moreover, it also has a dark feel to it, though with quirky entertainment in the offering which should be catering to class audience. Hence, one can expect the film to see footfalls primarily at the multiplexes.

Surprisingly, the advance booking plans are still being set for the Arjun Kapoor and Tabu starrer, though in all fairness this is more of a current booking film than advance. As a result, the best-case scenario for Kuttey first-day collections is 1 crore and anything more that comes in is added bonus. Post that it would be word of mouth that will take over from Saturday onwards.