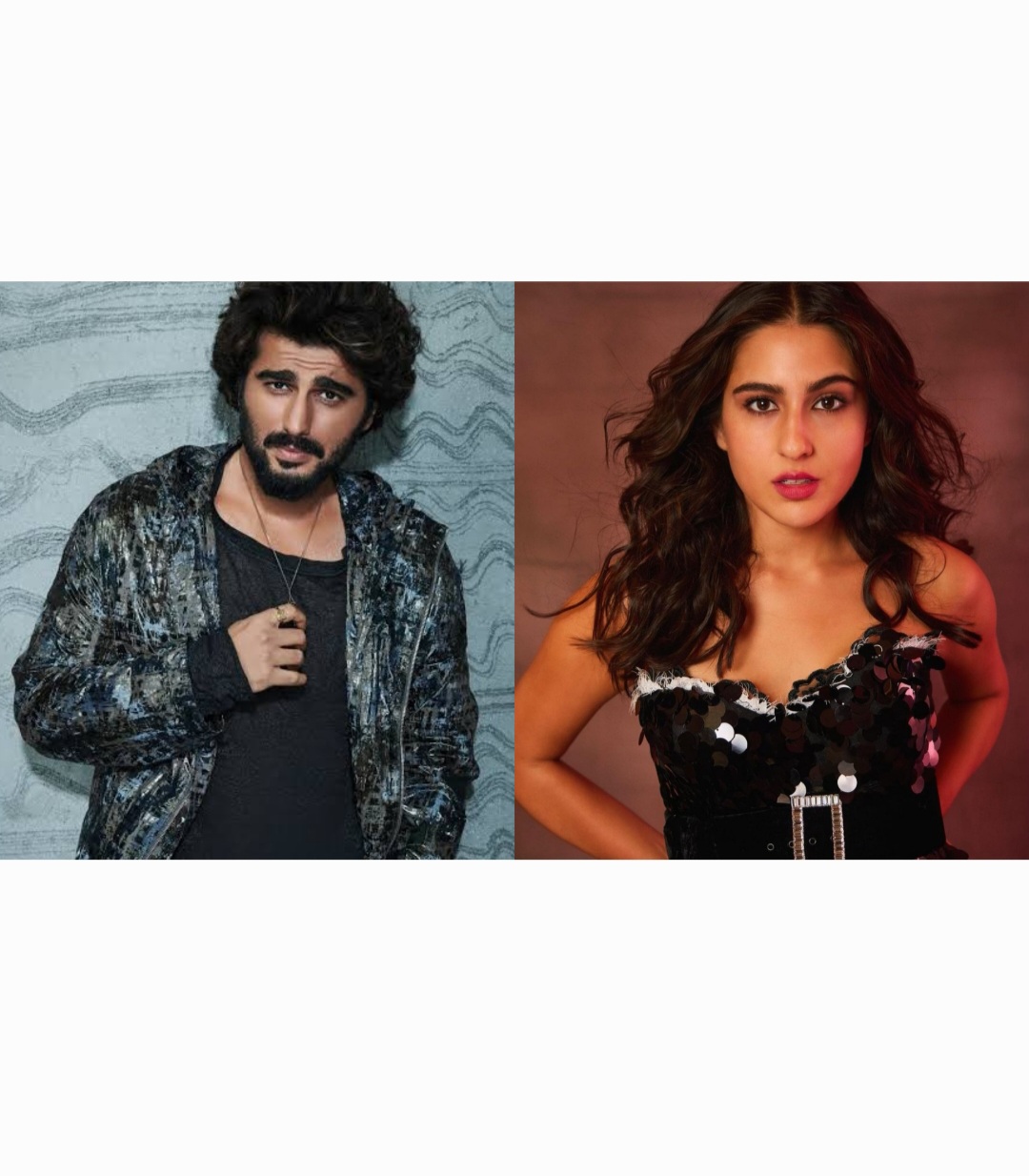 Arjun Kapoor has been garnering rave reviews for his performance in his latest release, Kuttey.

And now, as per the latest buzz, Arjun might team up with Sara Ali Khan for his next.

If this report is to be believed, Arjun & Sara are said to be in talks to play the lead in Homi Adajania’s upcoming directorial. While the talks with Arjun are still on, reports are rife that the makers have also approached Sara to feature opposite him.

According to Bollywood Life, the said film has been allegedly titled Murder Mubarak.

“Homi is right now talking to both Arjun and Sara if both give their approval to feature in the project; it will be the first time that they will share screen space together. Although right now it is still too early to say anything for certain but it will be good to see this fresh pairing on the big screen.”

On the work front, Arjun has The Lady Killer and Meri Patni Ka Remake lined up ahead of him.

On the other hand, Sara has Gaslight, Ae Watan Mere Watan, Laxman Utekar’s next opposite Vicky Kaushal and Jagan Shakti’s next lined up in her kitty.

Also Read: Thadam And U-Turn Movie Bollywood Remake To Have An OTT Release?