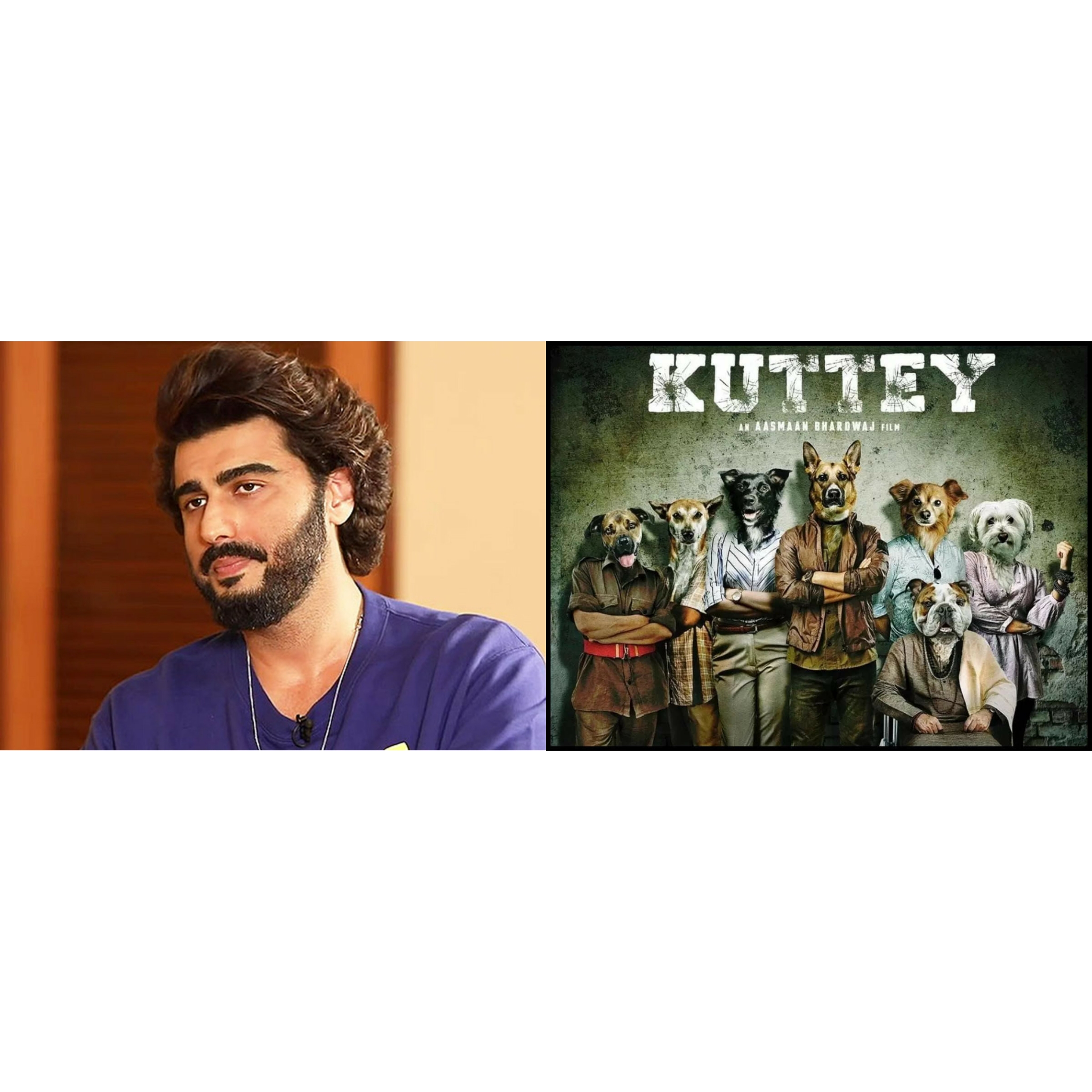 Arjun Kapoor‘s latest movie Kuttey was released on January 13th in cinemas and was eagerly awaited by several fans.

However, despite the pre-release excitement and reviews, it looks like the movie has not performed well at the box office.

The first weekend brought in Rs 3.39 crore for the movie but after that the movie saw a slow down. As per reports, the total collection of the movie till date is 5.2 Crores.

Have you watched the movie yet?