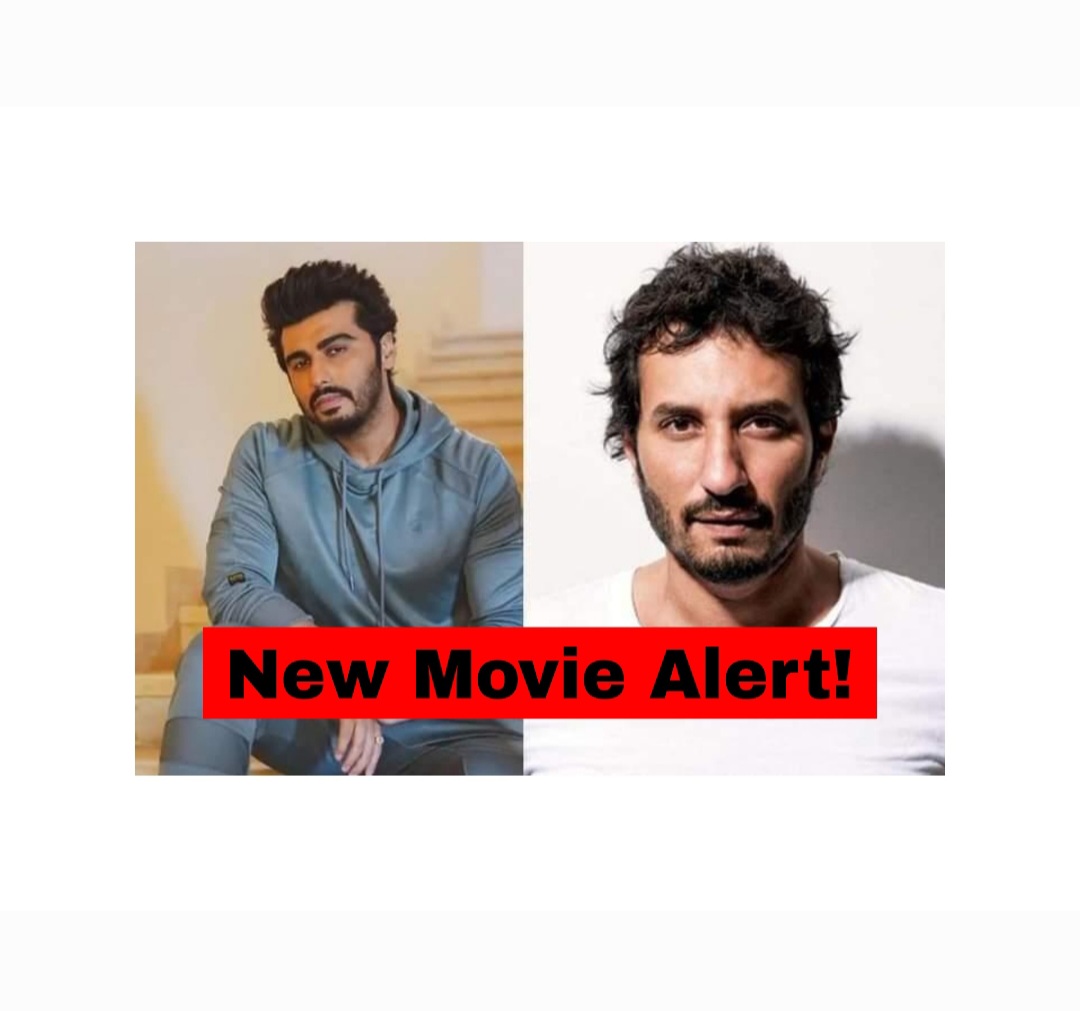 Arjun Kapoor has been garnering positive response for his portrayal in his latest release, Kuttey.

Now, as per reports coming in, the actor is in talks to reunite with Finding Fanny director for his next.

According to a media report, Arjun is expected to collaborate again with Homi Adajania for his upcoming directorial.

As the report further suggests, Arjun has liked already heard the concept and even liked the initial idea. While the details are kept under wraps, Homi is said to start working on the script once all discussions are complete.

“Yes, Arjun is in talks with Homi for a new venture. They are currently discussing the project and the viability of the same. In fact, Arjun has already heard the concept of the film and has liked the initial idea. Once the discussions are complete, will the script of the film be fleshed out, post which a formal announcement of the new venture will be made.”

Arjun Kapoor will reportedly sign the dotted lines once the script is ready.

“Right now it is very early to discuss details of the venture. Currently, only a concept and brief flow of the film is ready. Once everything from the detailed script to other details is ready will Arjun come on board.”