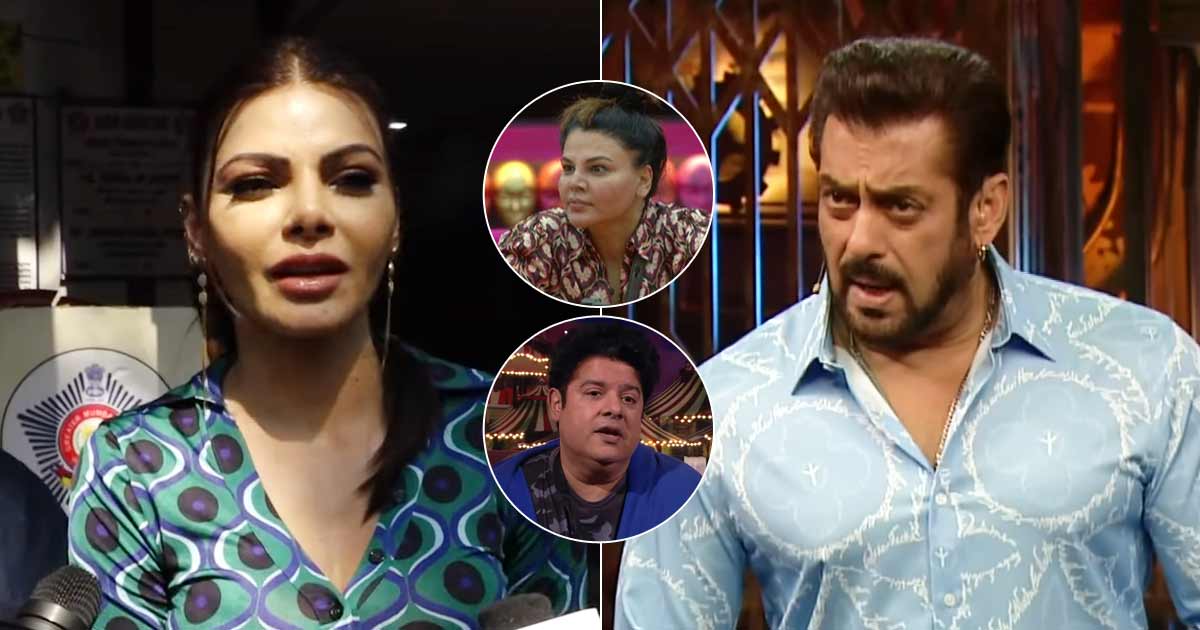 After filing an FIR against Rakhi Sawant, actress Sherlyn Chopra has trained her guns on Bollywood superstar Salman Khan for making #MeToo accused Sajid Khan a part of the reality show Bigg Boss 16.

Interacting with the media, Sherlyn said: “Kya Salman Khan ke liye apni dosti nibhana zyada zaruri hai ya mahilaon ke liye stand lena. Agar hum unki behene hote to bhi kya vo yehi karte. Kyu vo aur sab khamosh hai. Sajid Khan ko celebrity ke taur pe dikhaya ja raha hai show par, aur sab khamosh hai… (Is it more important for Salman Khan to establish friendship or take stand for women? If we were are his sisters, had he done the same? Why is he and everyone else is silent. Sajid is being shown as a celebrity in the show but everyone is silent).”

Sherlyn Chopra then spoke about taking action against the makers of Bigg Boss 16 and the channel.

Sherlyn Chopra also bashed Rakhi Sawant for supporting Sajid Khan and Raj Kundra, and questioned her as to why she always supports #MeToo accused and is always against women.

Ever since Sajid appeared on Bigg Boss 16, Sherlyn has been against the decision while Rakhi has been backing the filmmaker. This has led to a major tiff between the two.

Rakhi Sawant has been detained at the Amboli police station in Mumbai because of the complaint filed by Sherlyn against her, in which she accused her of using objectionable language and posting obscene videos and photos.