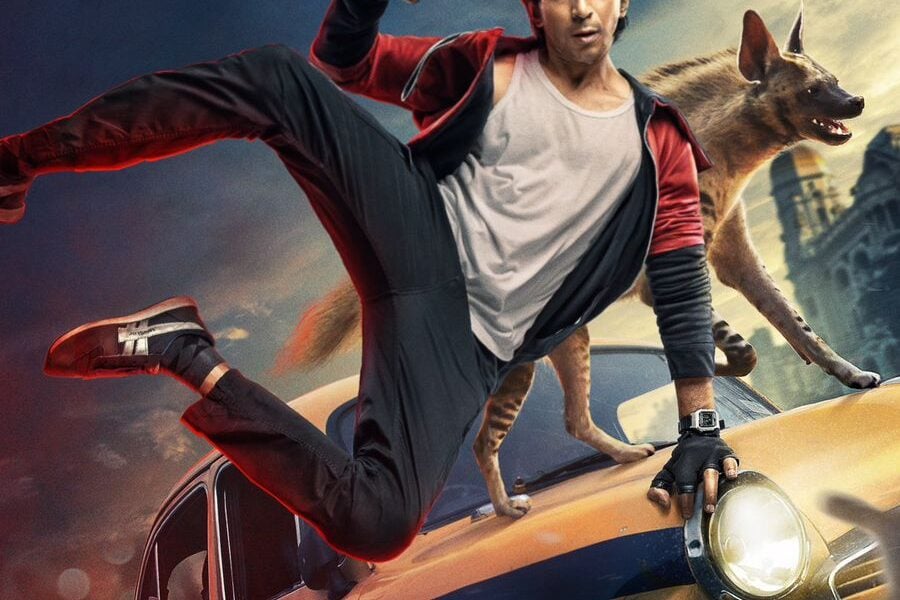 Anshuman Jha’s earnest portrayal of an animal vigilante has earned him the Best Actor nod at the HBO backed South Asian International Film Festival in New York. The film which made its international premiere at the fest, has received this honour. The film directed by Victor Mukherjee is India’s first film about an animal lover vigilante with slick action scenes inspired by Krav Maga martial arts. The film also stars Ridhi Dogra, Milind Soman and Paresh Pahuja.

Reacting to the news, Anshuman said, “Very grateful to HBO & the entire team of the South Asian International Film Festival, New York, for considering ‘Lakadbaggha'(Hyena) worthy of an opening film & recognising my character Arjun Bakshi worthy of the Best Actor award. I dedicate this award to Irfan Sir since it was announced after his Birthday. Congratulations to Sayani for winning the best female actor too. And apologies for this late reaction as I missed their official mail because I have been so busy promoting Lakadbaggha. Glad they reached out on call. This now inspires me to train doubly hard for Lakadbaggha-Chapter 2. Yes, we will start filming the sequel in September 2023.”