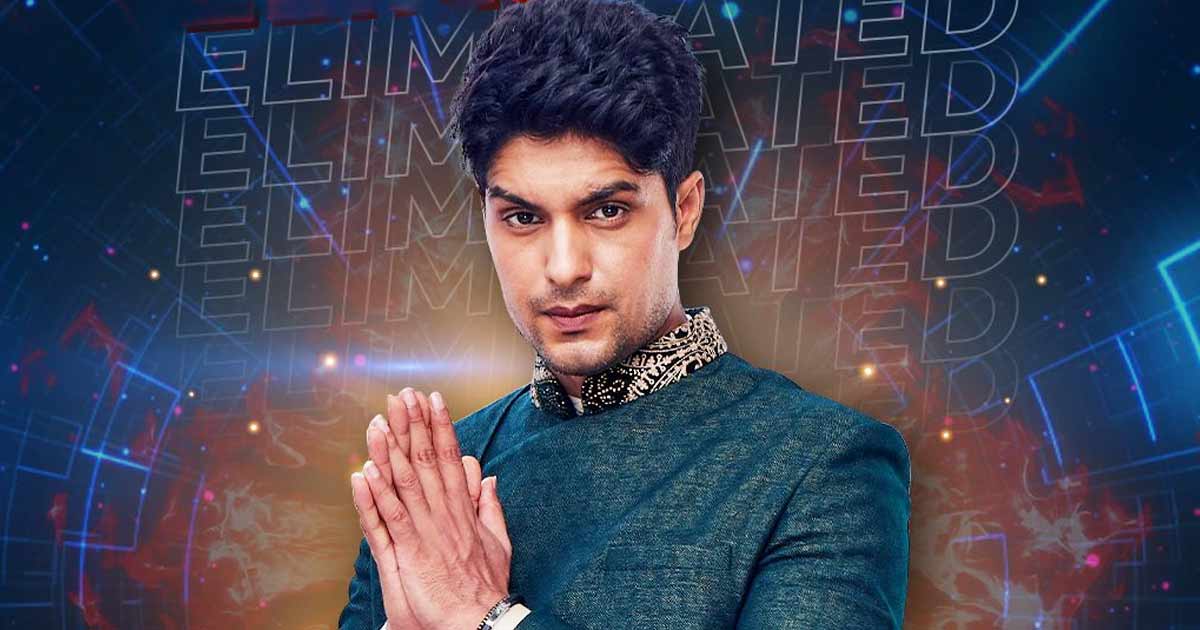 Bigg Boss 16 is one controversial reality show that never fails to make the headlines. From fights to arguments to evictions, the show always makes the news. One of the major reasons the show is being talked about today is Ankit Gupta’s eviction and his fans wanting him back in the house.

An Ankit Gupta fan recently reached out to Koimoi to share their feeling (via a letter) talking about the Udaariyaan star’s unfair elimination. In their letter, the fan wrote, “I am an Ankit Gupta fan and was wondering if you could help our voice reach the digital audience as we fight to get him back in the show.” They continued, “We believe that he has been unfairly eliminated from the show that is made for the audience. But it’s not only the unfairness, it’s the planning and plotting too that Bigg Boss was doing from weeks before by calling the mandali people into the confession room and spoon-feeding them to eliminate Ankit.”

Ankit Gupta’s fan further wrote, “He was constantly targeted and chided for being lazy when he wasn’t lazy since a lot of his entertaining clips and conversation with other housemates are uploaded on Voot minis but not shown in the episode to cut his screen time. He also gave his 100% in tasks. There were more people in the house who have less contribution yet Bigg Boss wanted Ankit to be out and knew he couldn’t be eliminated through audience vote because of his fan base so he planned the whole eviction and left the decision on housemates.”

The Ankit Gupta fan added, “This show is supposed to be a reality show yet a lot of it is scripted like the elimination. Bigg boss is a player but he is only playing against 2 people – Priyanka and Ankit. We have been raising our voices since 7 days yet the audience isn’t being listened to despite this being a show for the audience.”

Their letter further read, “If your media portal can post an article regarding the unfair & plotted eviction on Ankit Gupta, it will give us some momentum and help us try and get him back in the show. Below is a letter attached by fan and some tweets that could be used for the publishing.”

The fan ended their letter to us by writing, “Please help us raise our voice against the biasness and scripted reality show for our favourite contestant who was called to BB yet forced to follow a script and later when he didn’t meet their script was unfairly evicted. If you can help us in raising our voices, we will forever be grateful.”

Do you agree with this Ankit Gupta fan and what they wrote in their letter? Let us know in the comments.