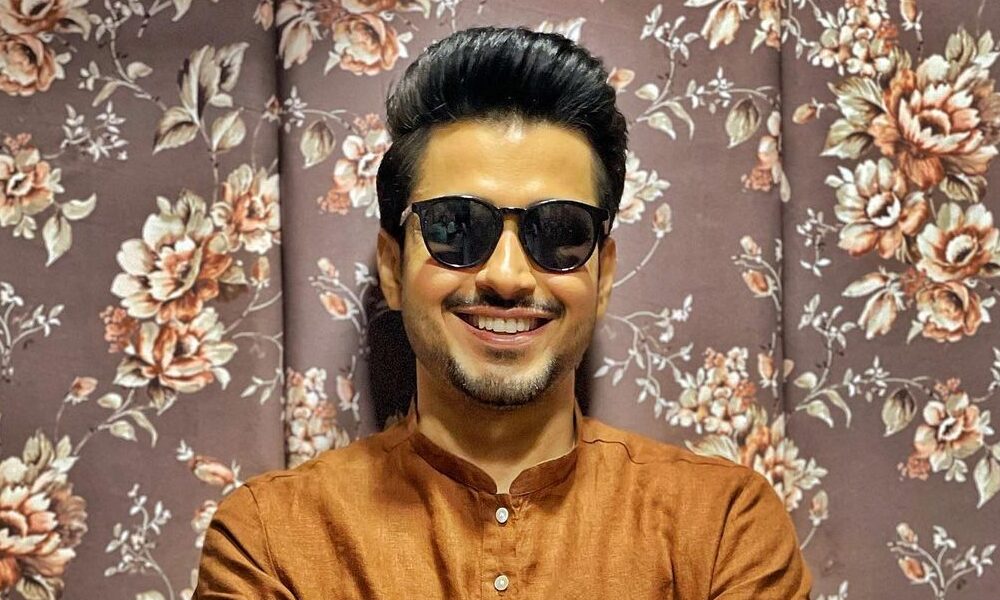 Amol Parashar has kicked into some other gear in his career in the last 2 years, giving one impressive performance after the other. The past year had been quite busy for the actor and to take a quick break from it and celebrate all the success and good times, Amol has whisked away to Goa for a mini vacation with his college friends.

One of the most popular portrayals on screen of Amol is Chitvan from Tripling and the show depicts the story of 3 siblings played by Amol, Sumeet Vyas and Maanvi Gagroo, who end up on a road trip that helps them deal with their issues. And now interestingly, it seems like a little bit of fiction has seeped into reality as even Amol has taken an adventurous trip with his college friends, who are like family to him.

This trip is highly anticipated by Amol with the reason being that it is like a reunion for his friends’ group after a long time. The actor is quite excited and is looking forward to making the most out of it. Amol Parashar says, “I think we all were waiting for an opportunity to come together and spend quality time with each other. Post college days, all of us have become too busy with our respective career and journey. I think this trip was a long impending one and I’m sure it will be a memorable one, as we will be meeting each other after a really long time and talk our heart out.”

On the work front, Amol had a tremendous 2021 where he delivered 3 back-to-back impressive performances in Feels Like Ishq, Sardar Udham and Cash, ruling the digital medium. His stint as Shaheed Bhagat Singh in Sardar Udham especially garnered a lot of praise, for his refreshing take on such an iconic figure in Indian history. The portrayal made people recognise his potential and skills as an actor, and he received awards for it as well.

In 2022, before the year drew to a close, Amol came back to one of his most iconic and beloved role of Chitvan for Tripling 3 and currently, the actor is riding high on all the love and appreciation he has been receiving from the audience as well as the industry for it. His future lineup includes many diverse projects with which the actor aims to showcase his versatility, but currently, Amol is really looking forward to start shooting for his recently announced project Nausikhiye, beginning this year. The comic caper, produced by Lionsgate India Studio & Ellipsis Entertainment, chronicles the story of two wedding crashers who accidentally steal a bride triggering a zany cat and mouse chase.