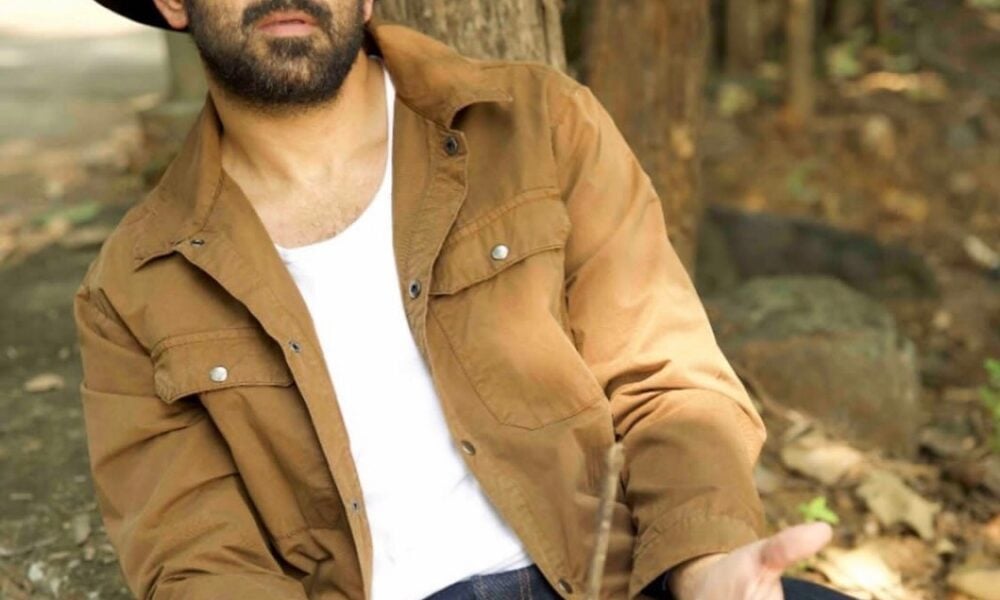 Amit Sadh is one of the finest actors in Bollywood. Sadh has played notable characters in his career and keeps giving us wanting for more. The actor had a fantastic 2022 and is now looking forward to delivering more in 2023. The most anticipated film of the actor is ‘Pune Highway’.This film cross fades from an award-winning play to a dream of becoming a thriller drama. Fans are eagerly awaiting its theatrical release. The actor will share screen space with Jim Sarbh in the film.

Apart from ‘Pune Highway’ fans are super excited to see Amit Sadh in Duranga 2. Soon he will start filming the series. The actor had a special cameo in season 1 and got praise from audiences. The first season ended on a cliffhanger, making fans more curious about season 2. The actor will also be seen in Sukhee with Shilpa Shetty.

The handsome hunk had been in films like Kai Po Che, Sultan, Gold, and Super 30. He also delivered stellar performances in Zidd, Avrodh, Duranga, and Seasons of Breath recently. He is now looking forward to providing the most entertainment to his audience in 2023.