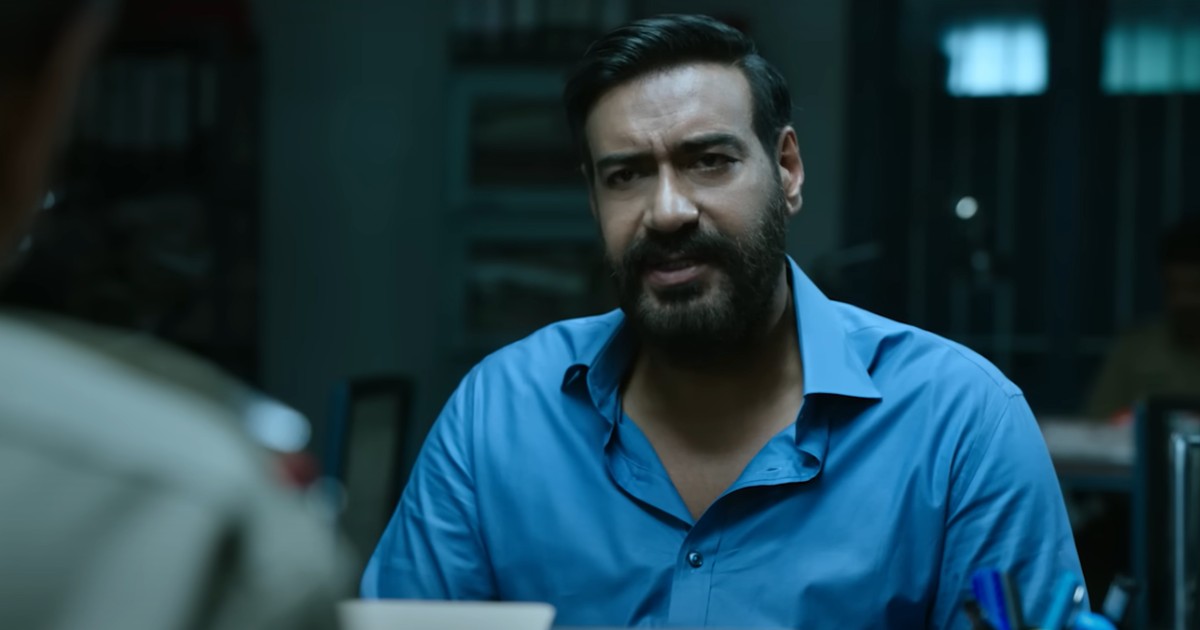 Almost Doubles Up From Friday On Saturday

After scoring 0.35 crores* on Friday, Drishyam 2 almost doubled up on Saturday as 0.65 crores* came in. Last Saturday, the film had actually crossed the 1 crore mark. While that was quite good, it was also aided by the fact that Saturday fell on New Year eve, a big day for theatre business. It was a regular Saturday yesterday and still for the film to do this much was good enough.

The film has running at a show or two each in premium multiplexes so the capacity is there. In fact the film it was expected that Ajay Devgn starrer could well have crossed the 1 crore mark as well on Saturday, considering there is practically no other Hindi film in the running (barring Cirkus, and to an extent Bhediya).

However for that to happen, Friday for Drishyam 2 needed to be over the 0.50 crores mark and that’s very difficult to score in the eighth week, with or without competition.

The fact that the film has reached this far as well is also quite impressive and hardly a film or two has done that. So far, the Abhishek Pathak directed suspense drama has collected 237.75 crores* and today the film will certainly go past the 1 crore mark. That will ensure that the film crosses the 239 crores mark today and if not that then it will come quite close to that certainly. It is unprecedented that a film scores 1 crore on the eighth Sunday and if that indeed happens for the Ajay Devgn starrer then it would go down in the records books for sure.

Note: All collections as per production and distribution sources