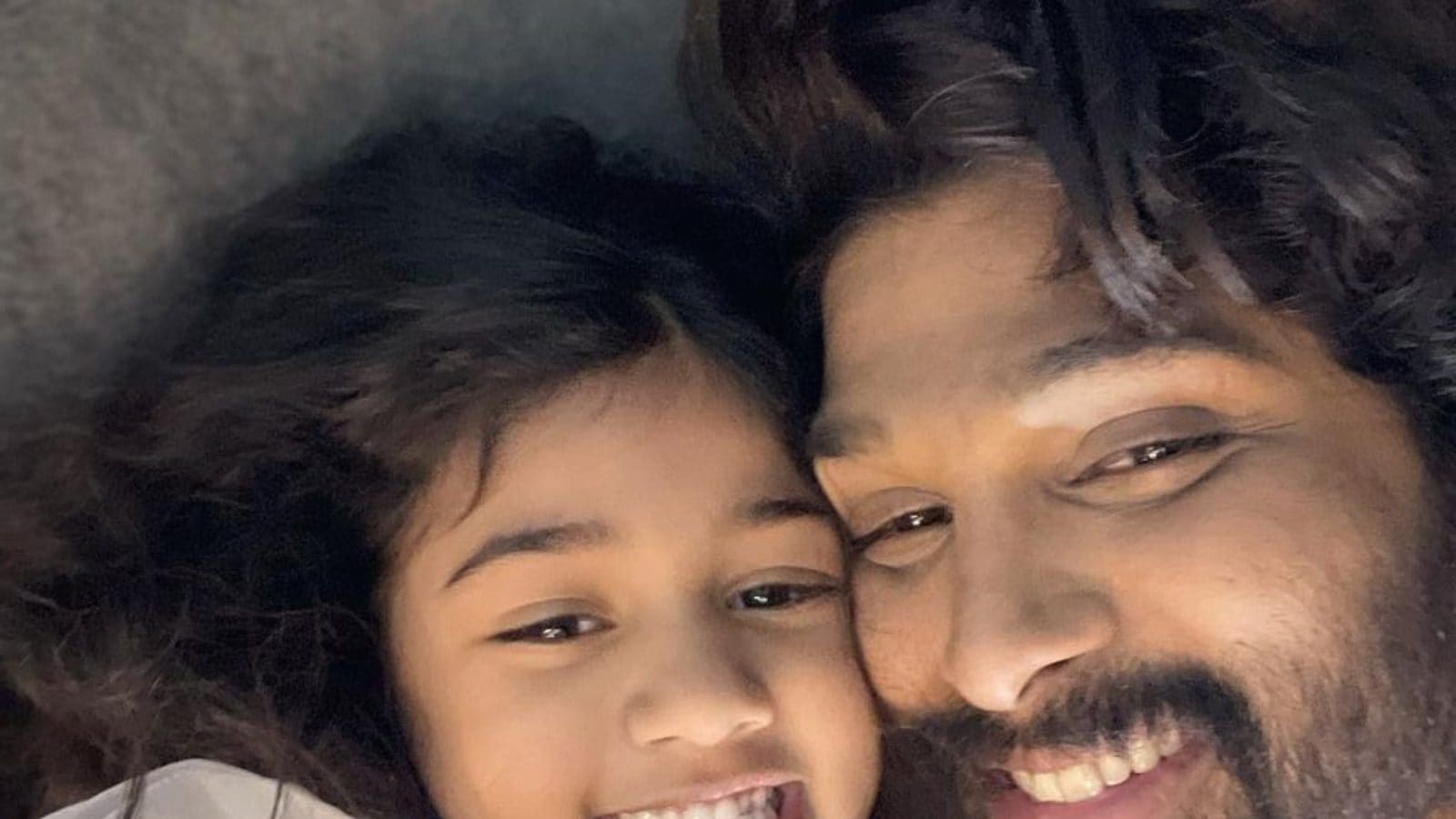 Allu Arjun’s daughter Arha will be seen playing the role of young Prince Bharata in Shaakuntalam.

Allu Arjun is one of the biggest stars in India today but more than that, he is a great father too. The Pushpa: The Rise star is a loving father to Allu Ayaan and Allu Arha. But do you know that his 4-year-old daughter Arha is now all set to make her acting debut with Samantha Ruth Prabhu starrer Shaakuntalam? Yes, Little Arha will be seen playing the role of young Prince Bharata in the film. Little Arha also impressed everyone after the trailer of Shaakuntalam was released. Earlier, Samantha too praised Allu Arjun’s daughter and said, “She was born to be a rockstar. Despite being around 300 people on the film’s sets, Arha was confident of herself. Most of her takes went well in the first go. She was born to be a superstar.”

Talking about Shaakuntalam, the film portrays the epic love story of Shakuntala and King Dushyant from Mahabharata, portrayed by Samantha and Dev Mohan respectively. The film also has an extremely accomplished star cast consisting of Sachin Khedekar Kabir Bedi, Dr. M Mohan Babu Prakash Raj, Madhubala, Gautami, Aditi Balan, Ananya Nagalla and Jisshu Sengupta among others. It will be released on February 17 in Hindi, Telugu, Tamil, Malayalam and Kannada.

Meanwhile, Allu Arjun is currently working on the sequel of his blockbuster movie, Pushpa: The Rise. It was written and directed by Sukumar and depicted the rise of a coolie in the smuggling syndicate of red sandalwood. The film not only performed well in the Telugu circles but it also outperformed a few Hindi films.  Earlier, the film’s producer Y Ravi Shankar shared that Pushpa: The Rule will be released in India and Russia on the same day. “Exactly (that will happen). Few more countries will also be included as we go along in the process. (However), the first one to be finalised is Russia,” he told Pinkvilla.