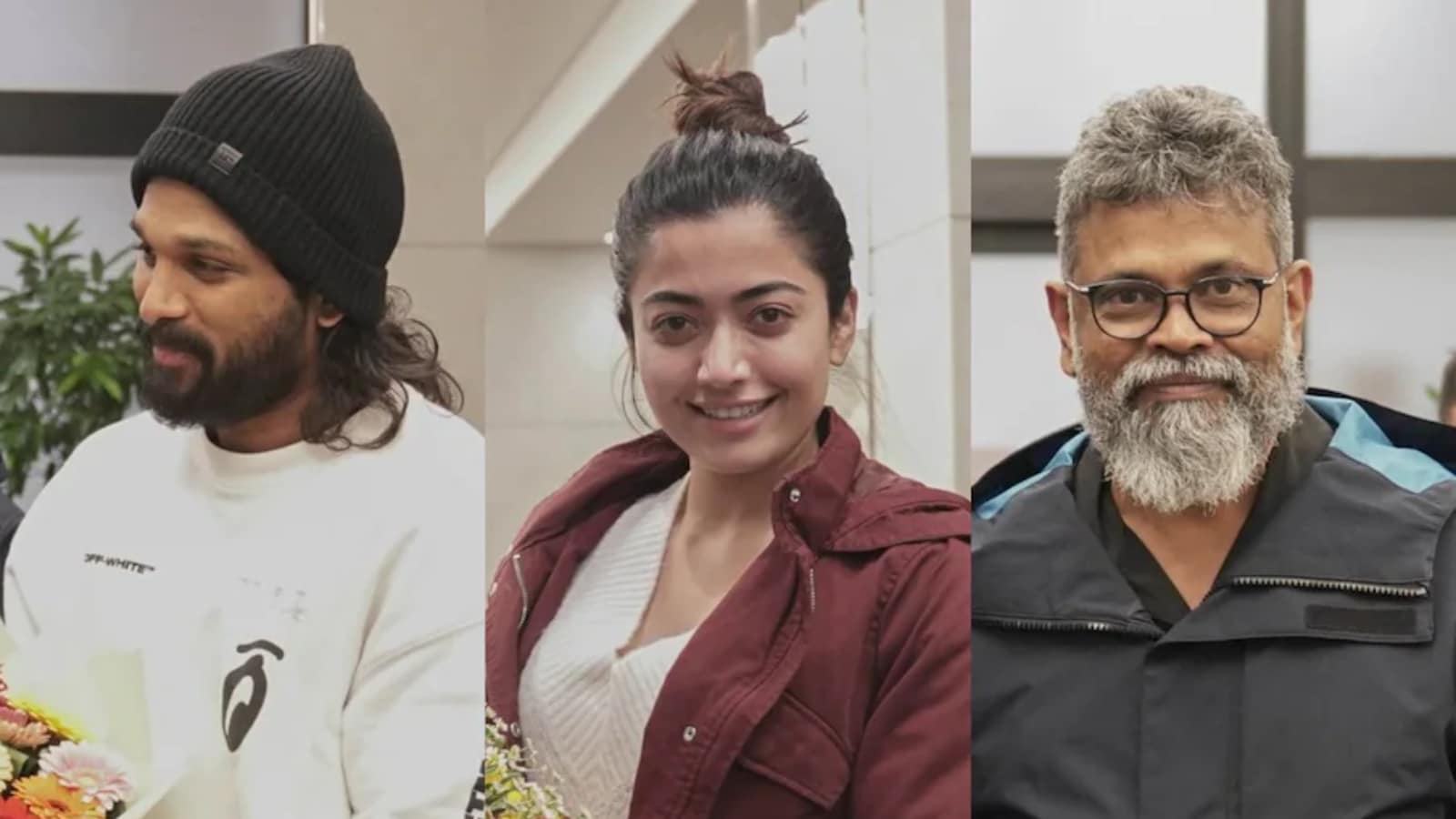 Director Sukumar added that Pushpa: The Rule will be released in more than 20 countries.

The team will now shoot the upcoming schedule in Visakhapatnam for the next 10 days.

With roaring box-office collections that Allu Arjun and Rashmika Mandanna starrer Pushpa: The Rise witnessed in late 2021 and early 2022, their fans are more excited than ever for its sequel Pushpa: The Rule. And here’s an update on the same. Allu Arjun and team Pushpa 2 have packed their bags and moved to another shooting location. The team will now shoot the upcoming schedule in Visakhapatnam for the next 10 days.

However, Rashmika Mandanna, in a conversation with India Today, revealed that she will shoot for the sequel next month because of her other commitments. “I am going to shoot next month, and I think they are already shooting for it. I am very excited to know what the second part has in store,” she said.

Director Sukumar added that Pushpa: The Rule will be released in more than 20 countries. This sheds light on its budget, which seems to be crossing Rs 200 crore. Meanwhile, it has been confirmed that Anasuya Bharadwaj and Sai Pallavi will also be featured in the project with more important roles. Anasuya essayed the role of Dakshayan in Pushpa: The Rise and will now act as the key antagonist in the next instalment. Anasuya’s fans are excited about her negative role in Pushpa 2.

In conversation with Pinkvilla, Allu Arjun shared his excitement about Pushpa 2. He said, “Genuinely I’m very charged up. I am very enthusiastic to shoot Pushpa: The Rule because I am believing that we can give much more in part 2. Now they have set the base with part 1 and we have an amazing opportunity to explore the best in part 2, we all are in a mindset to give our best.”

Rashmika Mandanna will next be seen on the screen with Ranbir Kapoor in Animal. She was recently seen in Goodbye with Neena Gupta and Amitabh Bachchan.