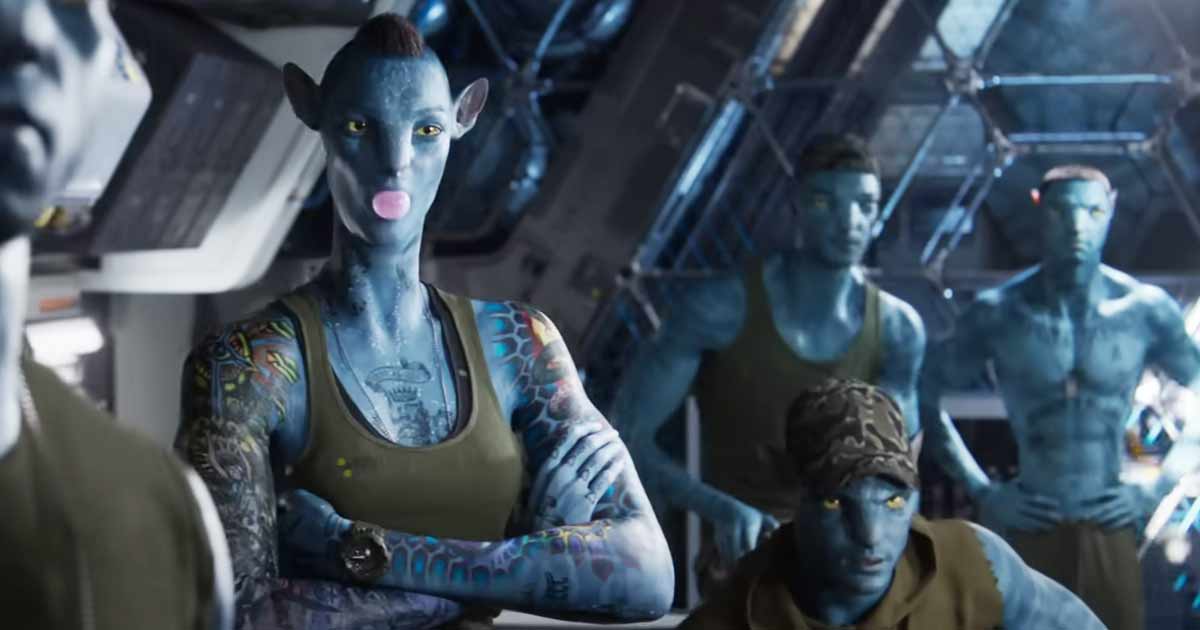 All Set To Get ‘Super-Hit’ Verdict In India, Here’s How Much Profit It Has Made Till Now

James Cameron has struck the gold at the Indian box office with Avatar 2. The film has crossed the mark of 350 crores and is on its way to becoming the highest Hollywood grosser by surpassing the lifetime of Avengers: Endgame. But before it does that, let’s take a look at how much profit it has made here till now!

Avatar: The Way Of Water will be soon completing a month in theatres and has become the only Hollywood film to cross the 250, 300 and 350 crore milestones in India after Avengers: Endgame. However, despite such a run, the biggie is yet to secure a Super-Hit verdict at the Indian box office as its theatrical rights here are reportedly valued as high as 150 crores.

Yes, you read that right! Reportedly, Avatar 2’s cost in India is 150 crores. So far, in India, the film has earned a massive 362 crores nett. Removing the cost from it, the return on investment stands at 212 crores, which equals to 141.33% profit. It will get a Super-Hit verdict once it hits a profit of 150%.

As of now, Avatar 2 stands below Doctor Strange In The Multiverse Of Madness’ profit of 153.88%, if we talk about the Hollywood films released in 2022.

Meanwhile, speaking about the worldwide collection, Avatar 2 earned an estimated collection of $1.708 billion by the fourth Sunday. With this, it has crossed the lifetime collection of The Lion King ($1.663 billion) and Jurassic World ($1.671 billion) to become the 7th highest grosser of all time.

Must Read: Avatar: The Way Of Water Day 24: Just Inches Away From Being Highest Hollywood Grosser In India