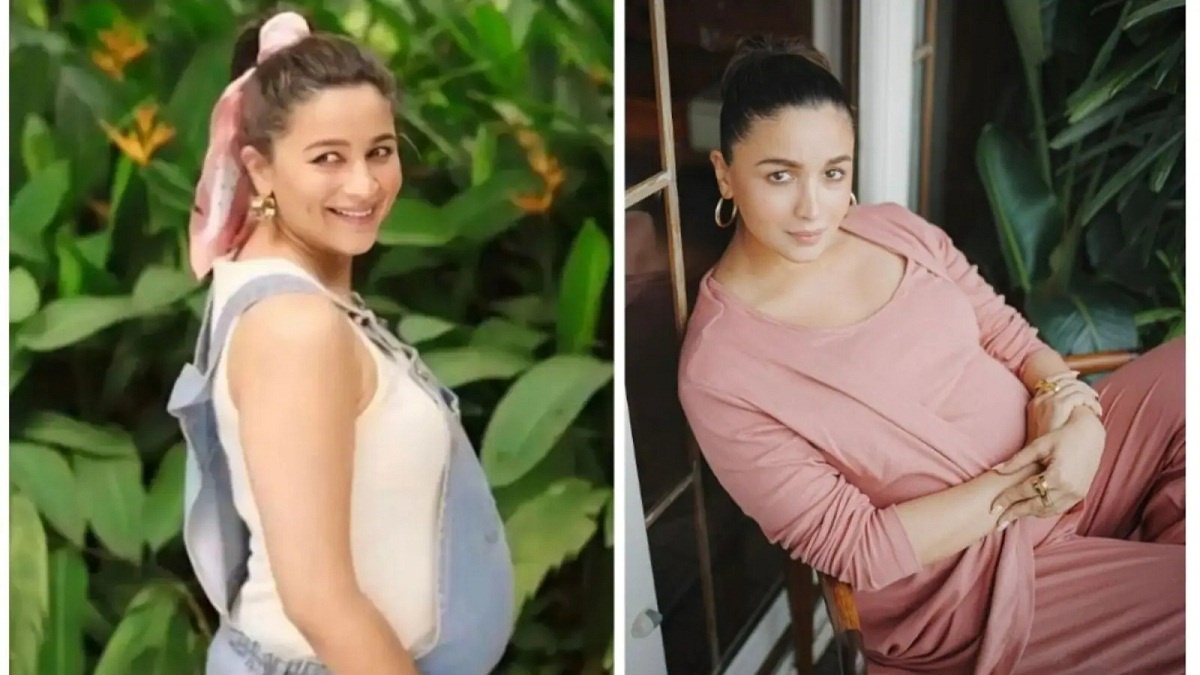 Bollywood actress, Alia Bhatt took to her Instagram handle and posted a glowing picture of herself. She hinted at an exciting announcement soon. The actress left the netizens surprised when she wore the hat of a producer, a business person and a fashion model. Lately, the actress seems to be occupied with her daughter, Raha Kapoor.

The actress has dropped a radiant picture on her IG feed. She is dressed in a lilac top, She left her tresses wide open. The actress had a no makeup look with two flowers in her hand. The caption of the post grabbed viewers’ attention. Alia penned, “2.0 Stay tuned.”

As soon as the actress posted the picture, her fans got inquisitive to search for the big announcement Alia is about to state. One of the users mentioned that the actress is all set for the part 2 of Brahmastra. Another netizen speculated about the new launch of her brand. A comment from the third fan caught everyone’s attention who asked the actress if she is pregnant for another time. He wrote, “One more baby?” 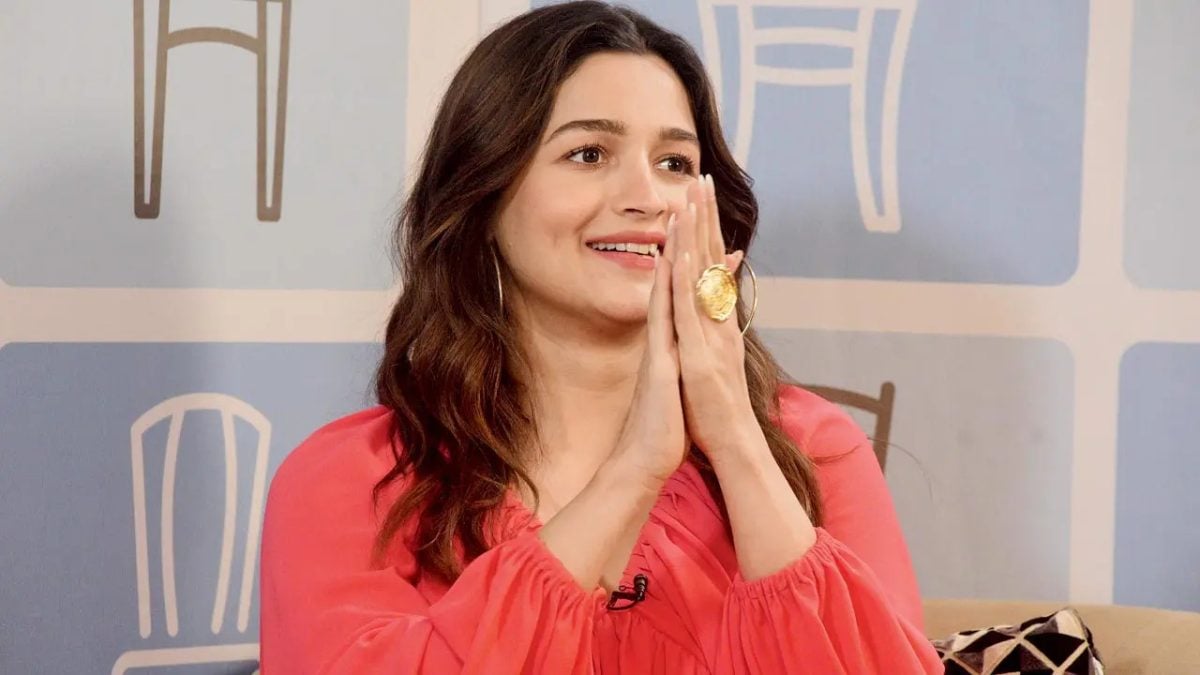 Alia Bhatt left the nation shocked with her post-partum body transformation. She followed her fitness regime strictly after giving birth to her first daughter. Focusing on the significance of positive self-image Alia divulged that her key is to listen to her body and not to be hard on her identity. According to Alia, women these days tend to pressurize themselves with their new presence post-pregnancy.

The actress indicated on the prominence of building one’s immune system after pregnancy. Talking about herself, Alia revealed that she had to lose weight since movies are the visual medium and one needs to look healthy on screens. Work wise, Alia Bhatt will soon be seen in the film, Rocky Aur Raani Ki Prem Kahaani.