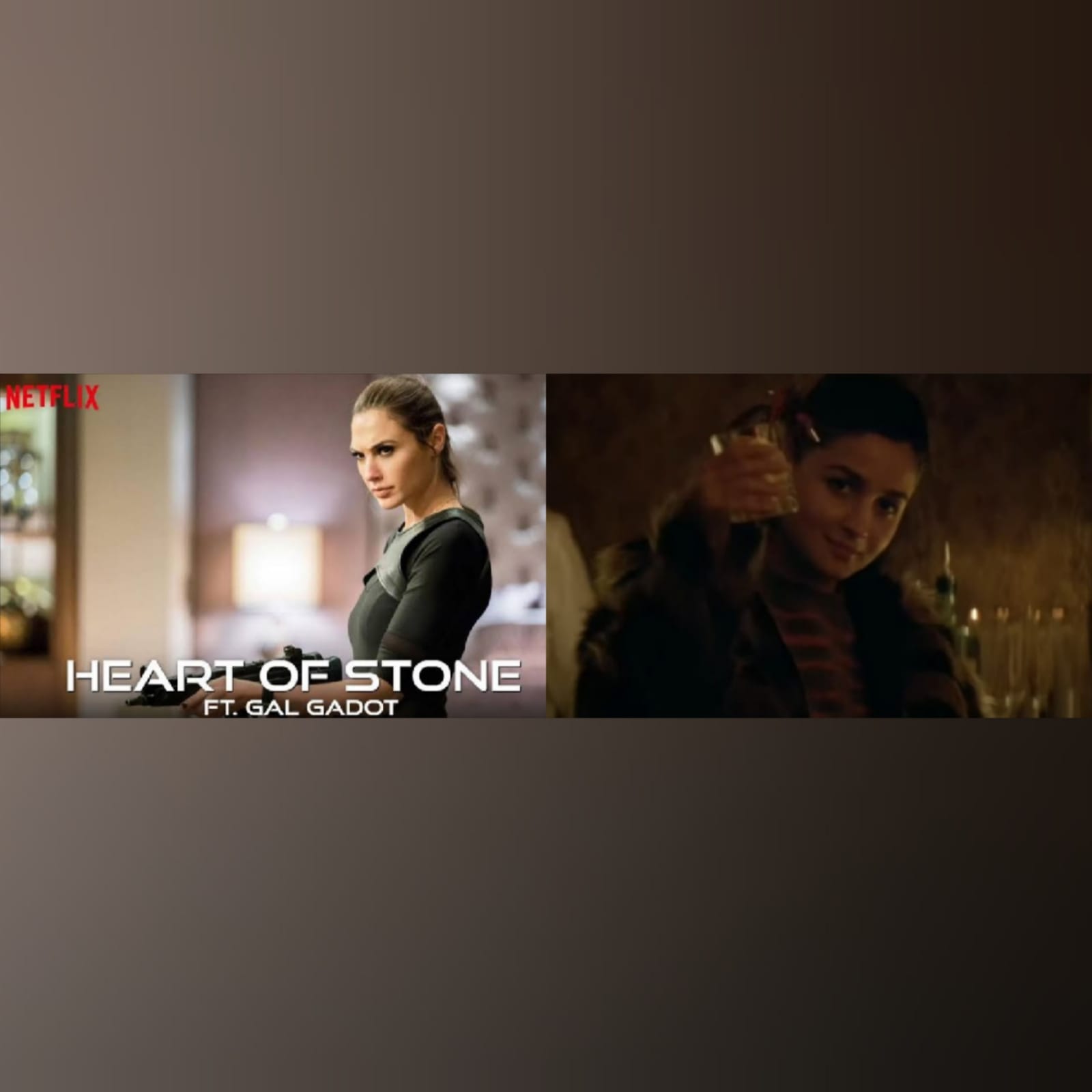 Alia Bhatt will be making her Hollywood debut in Heart Of Stone, see when it is releasing –

The new preview of 2023 Netflix revealed the dates of their upcoming projects. Heart of Stone will be releasing on Netflix on 11 August 2023.

Talking about the film, Alia had earlier commented – “I am so used to speaking in Hindi, I remember, that speaking in English threw me off a little bit. But then, I got used to it and I had a blast. I am grateful that I got this experience. Gal Gadot is such an icon and an inspiration. She is also producing that film. So, we had a lot in common and a lot to talk about. And she was lovely, warm and possibly the most beautiful energy I have come across.”