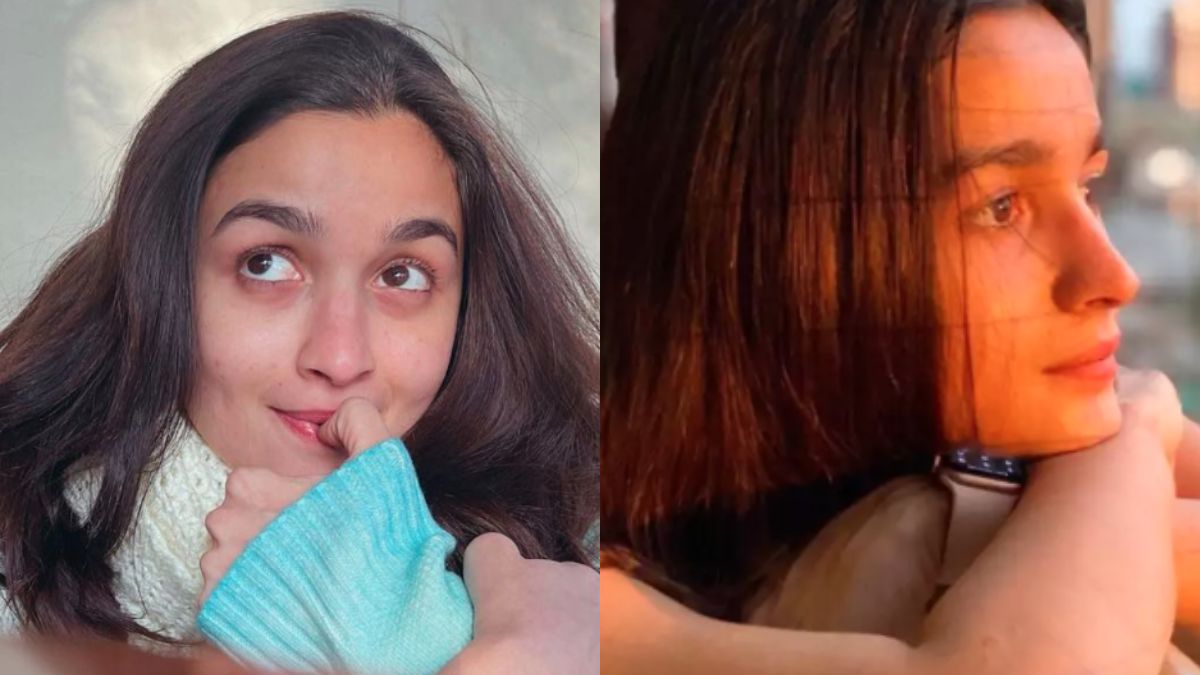 Alia Bhatt Enjoys Some ‘Me’ Time; Checkout Her No Make-Up Picture As She Sits In Morning Sun!

The new mommy Alia Bhatt treated her fans to a new picture of herself. She took a moment for herself on Saturday morning. She sat calmly with her eyes closed. The sun was shining on her face. She looked stunning without makeup. She added a woman wearing a face mask sticker to the post.

On the wall behind her is a portrait with a heart and ‘love’ written on it. White and gray walls were visible in the background too. She shared it on her Instagram Stories. Alia captioned it, “Morning Slurp.”

On Friday, new mommy Alia Bhatt, and her husband Ranbir Kapoor went out for a walk with baby Raha. Her sister Shaheen Bhatt joined them too. Fans spotted the cutest Raha in a pram. They walked by her side in black casuals. The paparazzi spotted the baby. But the new parents do not want to share her picture if she is ever seen in public. 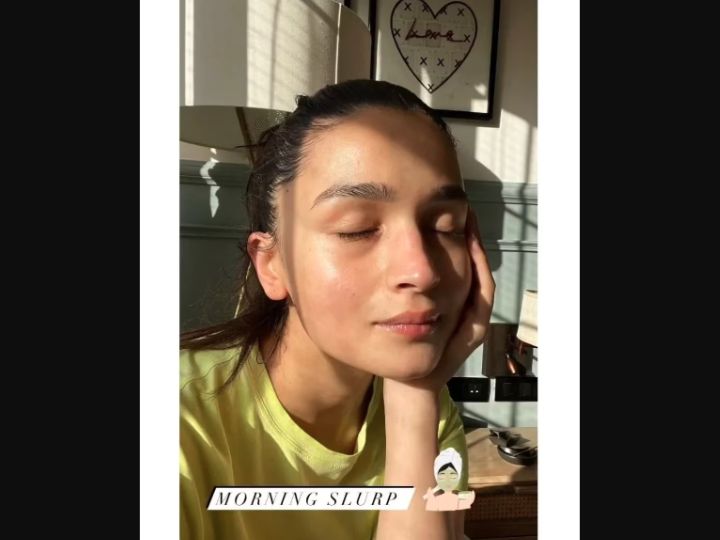 It was their first Lohri after their April wedding. This was their daughter Raha’s first too. The new granny Neetu Kapoor extended her best wishes to the new parents as they celebrated the festival with Raha.

Their baby Raha was born on November 6. Announcing the baby’s arrival, Alia and Ranbir shared a statement that read. They said that this is the best news of their lives. The new parents wrote, “Our baby is here…and what a magical girl she is.” Alia wrote that they are officially falling in love as they are blessed and ecstatic parents.