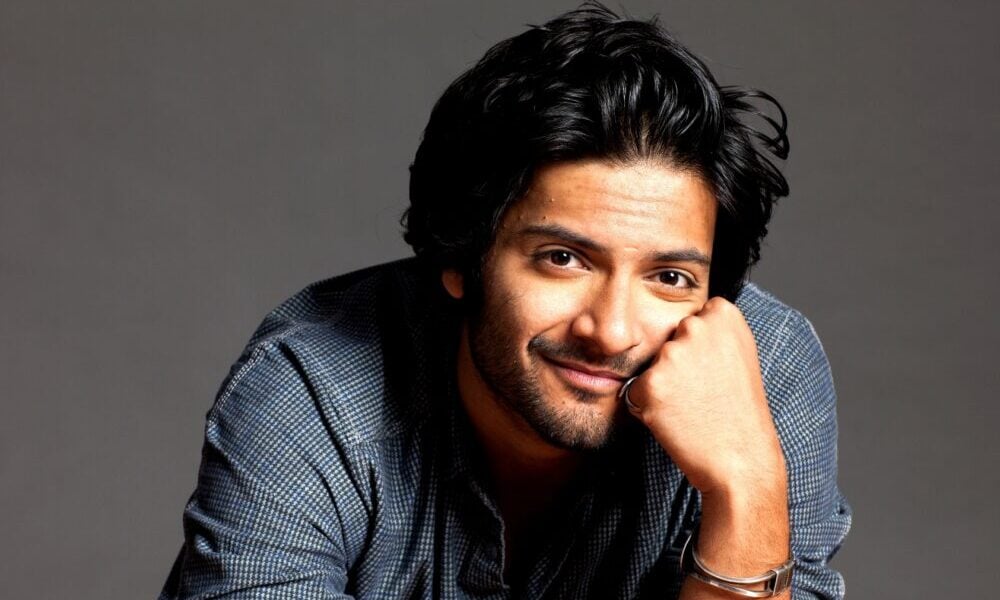 Ali Fazal to star in a psychological thriller The Underbug

Ali Fazal is on a spree of doing genre-bending films back-to-back. The actor has an impressive lineup of films in the coming year and will now be seen in another interesting project. Directed by Shujaat Saudagar, The Underbug stars Ali Fazal and Hussain Dalal in lead roles. The film has been officially selected for the upcoming edition of the Slamdance Film Festival which is set to take place Jan 20-26 in person in Salt Lake City and Park City, Utah, and virtually between 23-29 January.

The film was shot during the small respite of time of covid lockdowns in late 2020 and is currently in post-production. The film was extensively shot in one house somewhere in the interiors of Maharashtra and is being speculated as a mind-bending psychological thriller. With all the hush-hush around this film, the story we hear is of two individuals X and Y, and their encounter with each other on Independence Day as they take refuge in an abandoned house. However, not all is okay when an eerie presence in that house haunts the men to the edge of their sanity. Dabbling with their own inner demons and the world outside is a test of grit and will.

Speaking of the film Ali said, “It’s unlike any other film I have ever done in my career so far. The film was shot under confusing circumstances at a time in my life which was already a test of patience and emotional turmoil right in the middle of the pandemic. The hardest part was to gain the weight and heaviness that was required for this character as the two characters are visually poles apart. Yes, it’s harder to gain weight when you’re fit. The script was a collaboration of sorts between the actors and the writers and our director. For that matter even our DOP whose eyes and lenses were totally in sync with the story we all were trying to tell”.