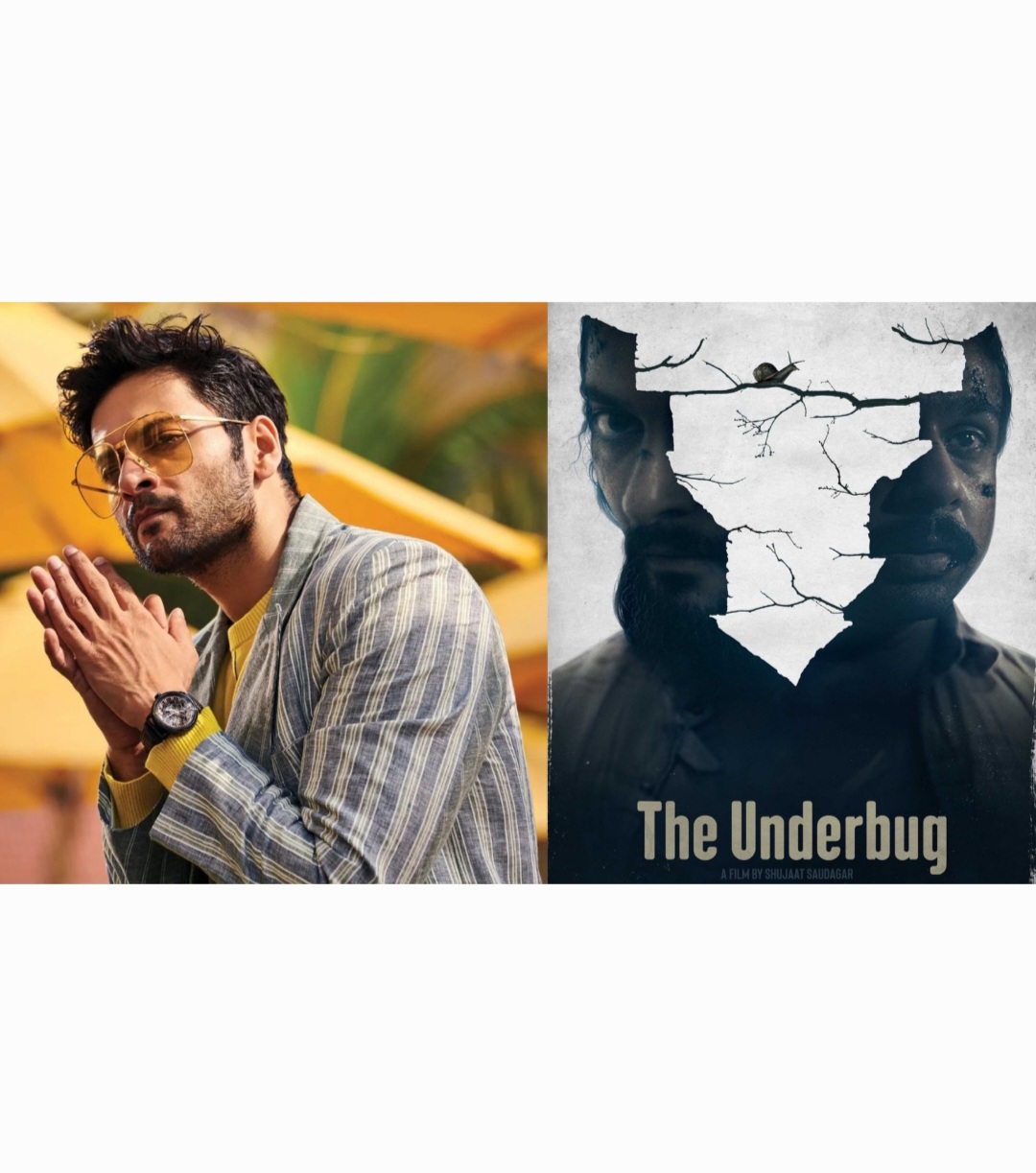 Ali Fazal seems to be on a spree of signing back-to-back projects.

The actor will next headline a psychological-thriller movie titled – The Underbug.

As per a report, Ali Fazal and Hussain Dalal are playing lead roles in filmmaker Shujaat Saudagar‘s upcoming directorial The Underbug.

Touted to be a mind-bending psychological thriller, The Underbug was reportedly shot in one house somewhere in the interiors of Maharashtra during the small respite of time of Covid-19 induced lockdown in late 2020.

The synopsis of the movie reportedly reads – “As India is ravaged by sectarian violence on the eve of its Independence Day, two rioters take refuge in an abandoned house. An eerie presence in the house, however, haunts the men to the edge of sanity.”

The movie, The Underbug, has been officially selected for the upcoming edition of the Slamdance Film Festival. The movie will be premiered at the said film festival on January 21, 2023.

Talking about the film, Ali said – “It’s unlike any other film I have ever done in my career so far. The film was shot under confusing circumstances at a time in my life which was already a test of patience and emotional turmoil right in the middle of the pandemic. The hardest part was to gain the weight and heaviness that was required for this character as the two characters are visually poles apart. Yes, it’s harder to gain weight when you’re fit. The script was a collaboration of sorts between the actors and the writers and our director. For that matter even our DOP whose eyes and lenses were totally in sync with the story we all were trying to tell.”