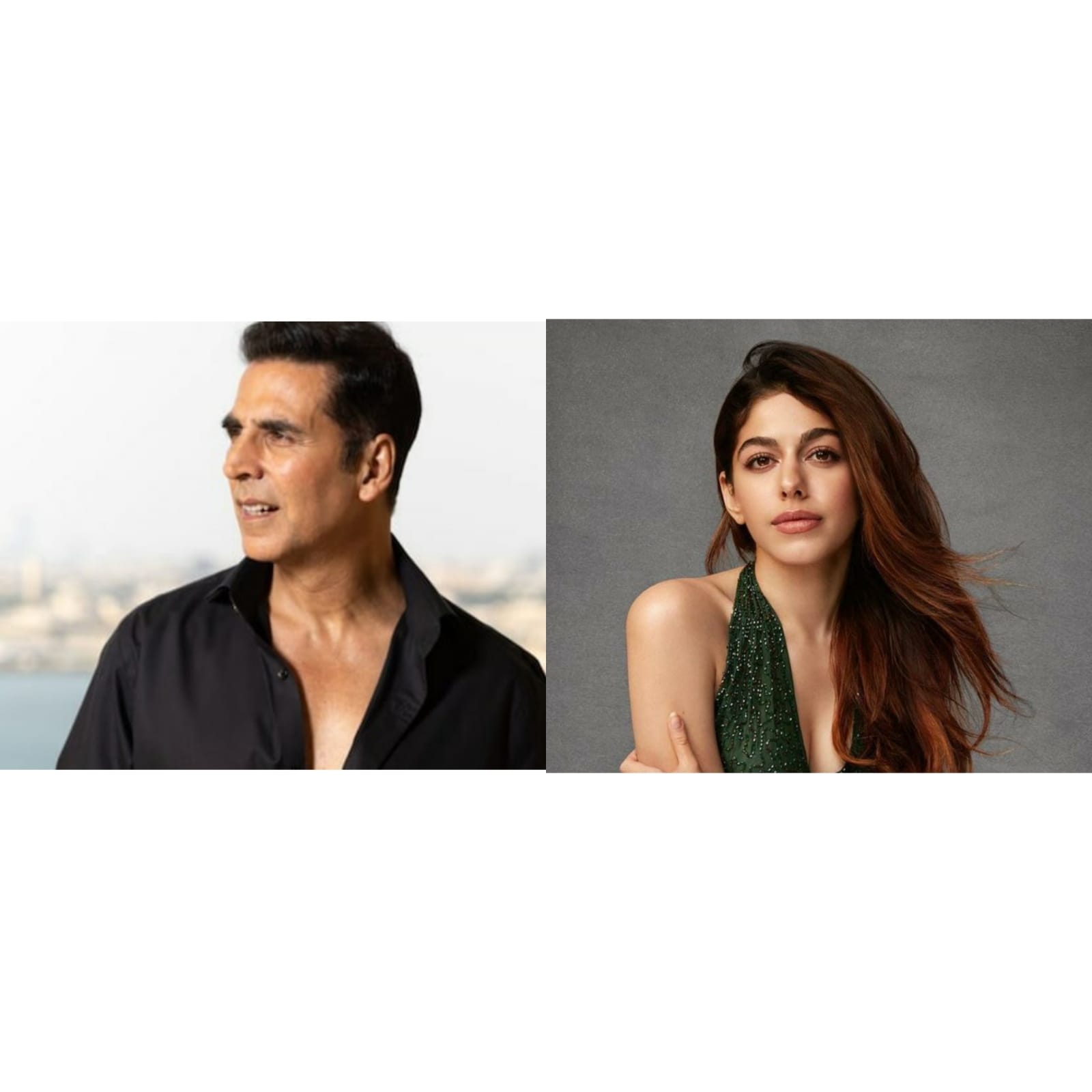 Alaya F made her Bollywood debut in 2020 with Saif Ali Khan’s Jawaani Jaaneman.

Now, Alaya F has finally got her big break in an Akshay Kumar starrer. Let’s know more about it.

Akshay Kumar and Tiger Shroff will be next seen in Ali Abbas Zafar’s Bade Miyan Chote Miyan and as per reports, even Alaya F has joined the cast as the female lead.

A source says, “Alaya F has done two films till date – Jawani Jaanemann and Freddy – and found appreciation for her work. While there are multiple other films lined up, she has got her biggest break with Bade Miyan Chote Miyan. It marks her foray into what can be termed a proper commercial Hindi film and she is all excited to explore this space with actors like Akshay Kumar, Tiger Shroff and Prithviraj. She will be romantically paired alongside Tiger in the film.”

The film also stars Sonakshi Sinha and Manushi Chillar, however neither of them are paired opposite Akshay. “Akshay’s is an intense and action-packed role in the film. There isn’t exactly a romantic lead alongside him. It’s a character that he has not done before and Ali plans to bring out the heroic and larger-than-life facet of Akshay Kumar. The fans will get to see him do action sequences like never before in Bade Miyan Chote Miyan,” the source added.

The movie is all set to go on floors on 17th January at Yash Raj Studios.