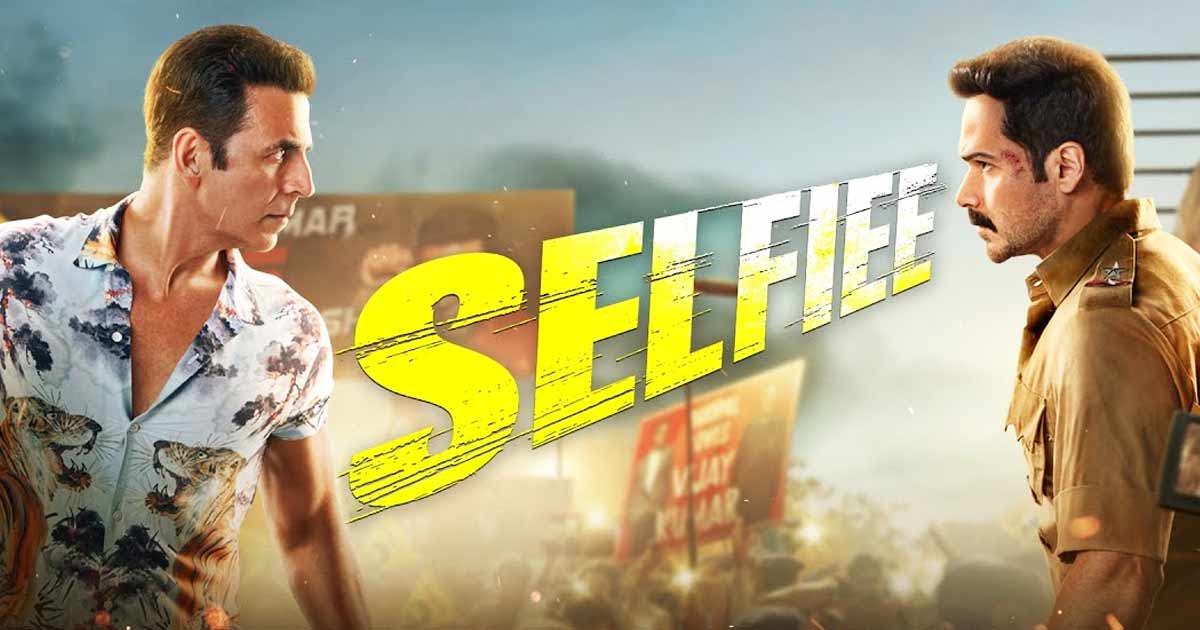 Akshay Kumar To Regain The Tag Of ‘Box Office’s Khiladi’ Bringing Back His ‘Achche Din’?

After a disastrous 2022, Akshay Kumar is all set to return to the theatres with a new Selfiee. Co-starring an ensemble cast including Emraan Hashmi, Diana Penty and Nushrratt Bharuccha, the film has a unique storyline and fascinating onscreen jodis of Akki and Emraan coming together for the first time. Ever since the film was announced, fans have been waiting with bated breath. Helmed by Good Newwz director Raj Mehta, it is all set to hit theatres on 24 Februar 2023.

Khiladi Kumar faced a tough time at the box office last year after none of his 2022 releases worked well. Right from Bachchhan Paandey to Samrat Prithviraj and then Raksha Bandhan Akki delivered back-to-back flops.

Akshay Kumar and Emraan Hashmi fans have higher expectations from the lead actor in Sefliee. While the film has created the right kind of buzz, we wonder if he’ll regain his ‘Box office ka Khiladi’ tag with exactly a month left for its release. Selfiee is expected to open at 17-18 crore* on Day 1 at the box office. If these numbers turn out to be true then it will be higher than his last hit films Bachchhan Paandey Samrat Prithviraj and Raksha Bandhan, which collected 13.25 crore, 10.70 crore and 8.20 crore on their opening day respectively.

However, Selfiee’s opening day collection would also be lesser than his last high film Sooryavanshi which had earned 26.29 crore on Day 1. On the other hand, Emraan Hashmi was last seen in Mumbai Saga, Chehre and others which again turned out to be box-office duds. Diana Penty and Nushrratt Bharuccha were last seen in the Malayalam film Salute and Ram Setu, respectively.

With the above-mentioned numbers, we wonder it Akshay Kumar will again be called the ‘Box Office ka Khiladi?’