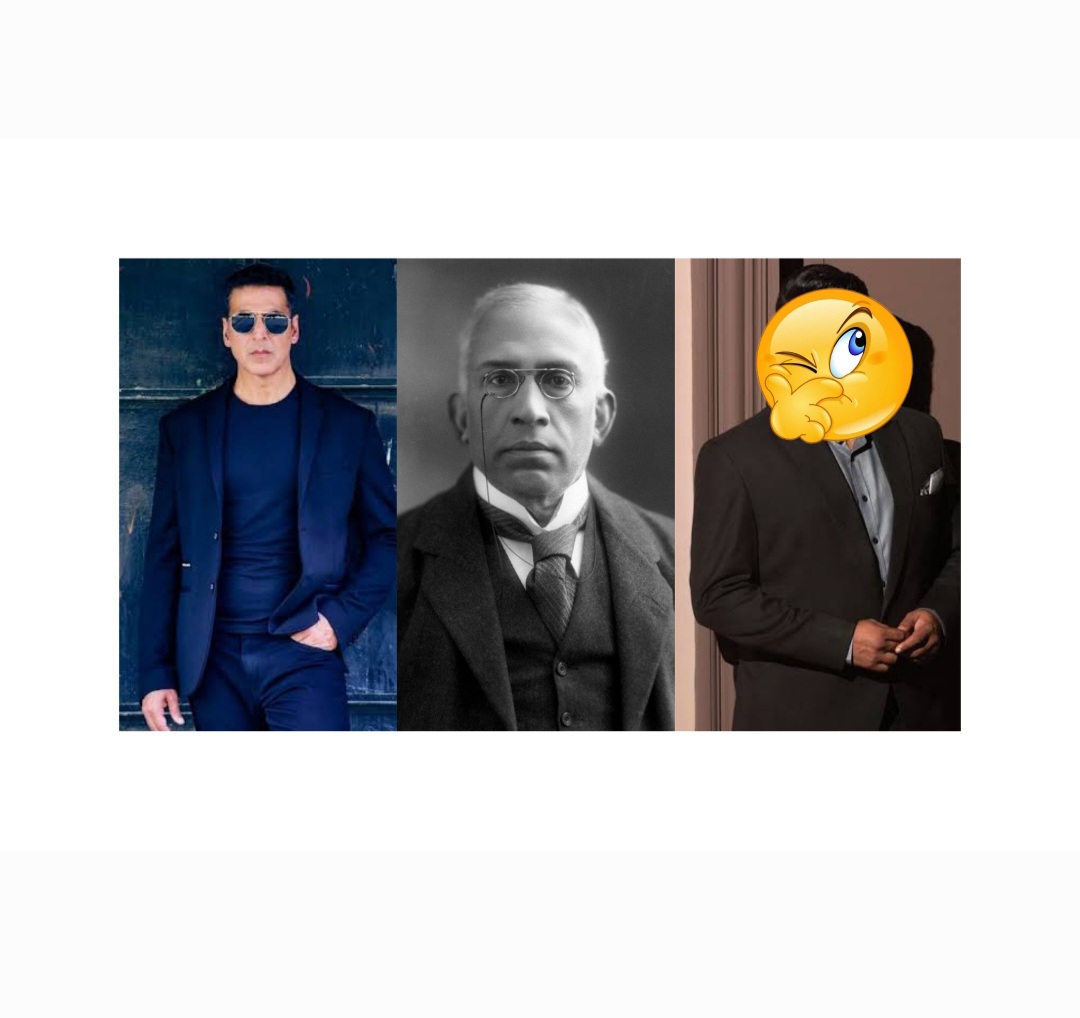 As per the latest buzz, there has been a latest addition to the cast of this movie.

Now, according to Pinkvilla, R Madhavan has joined Akshay in this courtroom drama produced by Karan Johar-led Dharma Productions with Still Media Collective.

Set in the 1920s & 1930s against the backdrop of the Jallianwallah Baug Massacre, Akshay plays the role of Sankaran’s role who fought against the British Raj to uncover the truth about the Jallianwala Bagh Massacre, while Madhavan will also be essaying a lawyer’s role.

“R Madhavan has often associated himself with content driven films and characters that require him to push the envelope. He was taken aback with the script of the C Sankaran Nair Biopic and decided to come on board the film. He plays the role of a lawyer, whose character traits are based on a person from that era.”

“In-fact, both Akshay and Madhavan have done multiple script reading sessions too as there is a certain dynamic that they share in the film,” the source added.

The Untold Story of C Sankaran Nair has been adapted from the novel, ‘The Case That Shook The Empire’ written by Raghu Palat and his wife, Pushpa Palat.