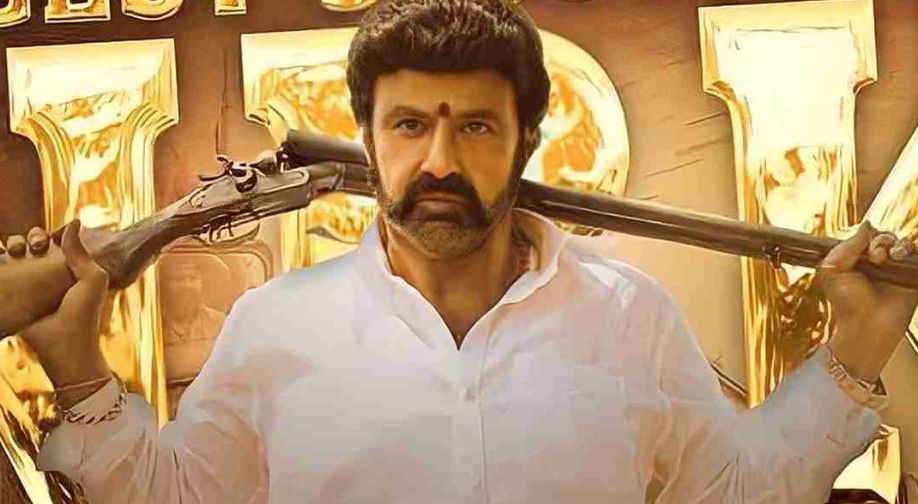 Akkineni Fans demand an Apology from Balakrishna for his comments

Akkineni Fans demand an Apology from Balakrishna for his comments

Nandamuri Balakrishna, the Senior actor and member of the Legislative Assembly, is no stranger to making headlines. But this time, it’s for the wrong reasons. Balakrishna is known for his lack of public speaking skills and has often embarrassed himself and others during public speeches.

The latest instance of Balakrishna’s embarrassing behavior came on Sunday, at the success celebrations of the film ‘Veera Simha Reddy’. During the event, Balakrishna made disrespectful comments about two of his predecessors in the Telugu film industry, SV Rangarao, and Akkineni Nageswara Rao.

It’s not the first time that Balakrishna has embarrassed himself in public. Balakrishna, who is known for his outspoken nature, was seen using expletives in public. The actor, who is no stranger to controversy, was caught on camera shouting obscenities in Hindi at the event. The video of Balakrishna’s outburst quickly spread on social media, sparking a huge backlash from the public.

Balayya’s speech cause a wave of protest on social media, with fans of the Akkineni fans demanding an apology from Balakrishna for his comments. Many fans have also come out in support of Naga Chaitanya, commending him for speaking up and setting an example for others to follow suit.

Recently, the grandson of ANR, Naga Chaitanya, took to Twitter to lash out at Balakrishna for his disrespectful remarks about the legendary actors. In his post, Naga Chaitanya said, “Nandamuri Taraka Rama Rao Garu, Akkineni Nageswara Rao Garu, and SV Ranga Rao were great sons of Telugu cinema. Disrespecting them is degrading ourselves.”

Balakrishna needs to understand that being a member of the Legislative Assembly is not just about delivering speeches, but also about inspiring and motivating people. He should learn to respect the great actors of the past and use their example to become a better public speaker.