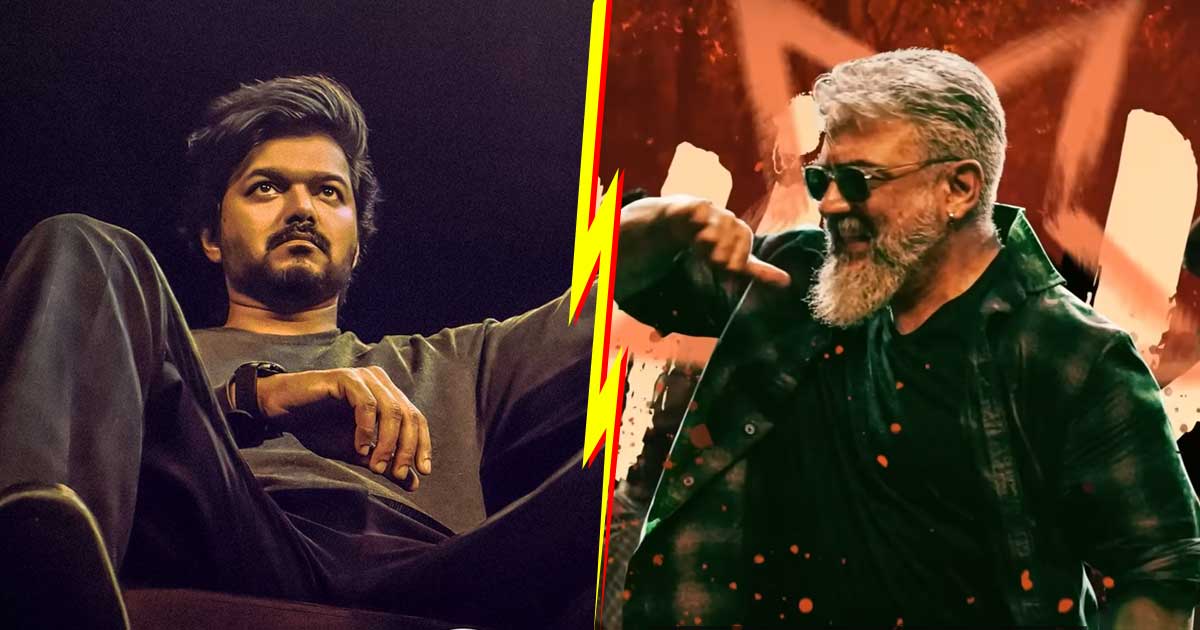 Ajith Kumar Joins The 150 Crore Club But Thalapathy Vijay Is Looking For Something Much Bigger!

Varisu vs Thunivu Box Office Day 8 (Worldwide): We have a clear winner in this much-anticipated battle between the Kollywood superstars. While Thalapathy Vijay is leading the race with a notable difference, one cannot deny the fact that Ajith Kumar starrer is also doing quite well for itself. Scroll below as we update you on the winning streak all across the globe.

As most know, both the films enjoyed the Pongal festivities after a 5-day extended weekend that helped them grow in flourishing ways. After the favourable first week, all eyes were on Ajith Kumar and Thalapathy Vijay starrers to see how it maintains its momentum. And safe to say, they didn’t disappoint us.

As per the latest box office update, Thunivu has earned a total of 153.67 crores gross at the worldwide box office. The film has garnered 92.10 crores nett and 108.67 crores gross in India (Tamil and Telugu versions) in its 8-day total. The remaining 45 crores are numbers amassed from overseas.

While Thunivu has entered the 150 crore club like a cakewalk, it looks like Varisu has set its goals at a much higher range. Thalapathy Vijay’s film has already collected whopping 222.63 crores gross worldwide. It entered the 150 crore club with gross Indian collections of 151.63 crores. The nett Indian earnings are about 128.50 crores (Tamil, Telugu and Hindi versions). Overseas total is 71 crores gross so far.

Well, clearly Thunivu and Varisu are winning big! It is now to be seen where the lifetime total leads because the real challenge only begins now, since the festive holidays are done with. Also to be noted is that the second weekend is just around the corner, which means there are huge possibilities of another jump! Only time will tell.

Must Read: Russo Brothers & Their Billion Dollar Box Office Successes Including Avengers: Endgame Share That One Common ‘Secret Formula’ Which Is Visible To Everyone But Known To None!