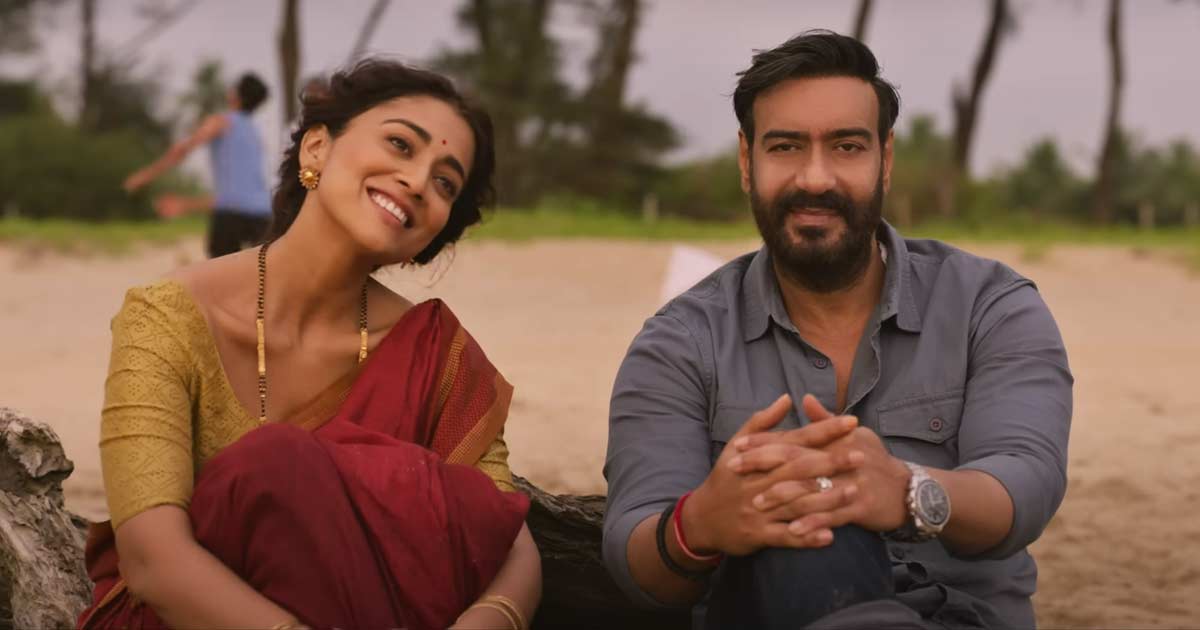 Ajay Devgn Starrer Keeps The Pace On, Is Amongst Top-20 All Time Highest Grossing Hindi Releases

Drishyam had yet another good day at the box office as it collected 35 lakhs* more on its eighth Friday. It was also the 50th day for the film and interestingly, the collections were better than the previous day when it had brought in 33 lakhs. The film has seen an increase in screens and shows this week and that should ensure yet another good week ahead.

So far, the film had collected 237.10 crores* and in the process yet another major record has been scored. It is now amongst Top-20 all time highest grossing Hindi releases (since the creation of the 100 Crore Club). It is finding itself at the No. 20 spot while Kick is at No. 21 with 232 crores in its kitty. This Top-20 list also comprises of dubbed biggies like Baahubali – The Conclusion and KGF – Chapter 2 (which occupy the Top-2 slots) and also RRR (which is at No. 14).

Before the close of the week, Drishyam 2 would have moved one step up to go past Simmba’s lifetime. Then in the course of its run, it will surpass Uri – The Surgical Strike and Krrish 3 as well. The Kashmir Files will be out of reach though. Once that happens, it will be at No. 17 spot. However, if one removes dubbed films from the equation, it would make it go three steps higher up in the ladder at No. 14. This would mean a spot right up there amongst Top-15 Bollywood grossers, which would be just amazing for this well-deserved blockbuster.

Here is the list of Top-20 Hindi grossers with the current standing of Drishyam 2: