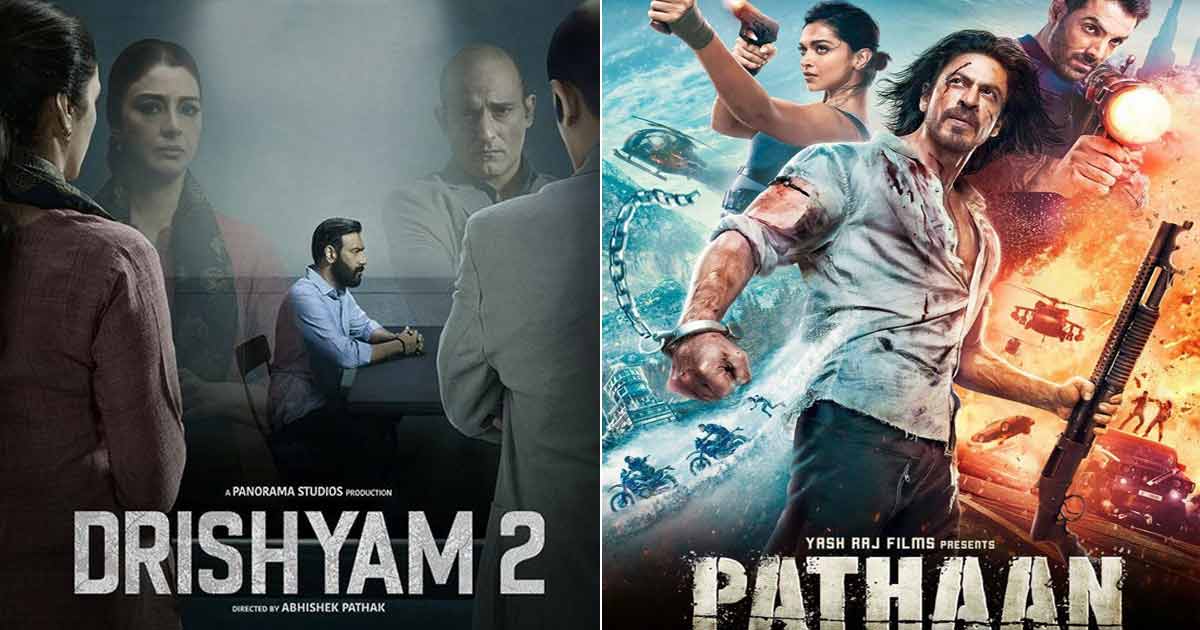 Ajay Devgn Starrer Is Still Running In Theatres, Will Stay On Till Pathaan Release!

Drishyam 2 has now completed two months at the box office and is still in the running. There are theatres still screening the film at a show or two each, which is quite an exception since it’s hard to find showcasing even after four weeks. In case of the Ajay Devgn starrer, there are footfalls that are still coming in and lack of any competition from Hindi films for last so many weeks has further helped its cause.

That’s what resulted in 2.84 crores more been added to the total. Frankly though, it’s surprising that the film dropped even this much since the trend so far was brilliant and with no competition whatsoever, it was expected that after Week 7 of 6.05 crores, Week 8 would be more in 3.5-4 crores range. However collections were impacted due to arrival of Marathi film Ved and then later in the week Tamil films Thunivu and Varisu which also have at least a bit of impact in the Maharashtra belt. As a result, Thursday collections have come down to 19 lakhs.

Drishyam 2 has now reached 239.59 crores and while earlier it seemed rather straightforward that 245 crores mark would be eventually hit, now it seems that the best case scenario would be 243-244 crores. That said, in the overall picture, this doesn’t change much and it’s all of academic interest now since the Abhishek Pathak-directed suspense drama continues its run in theatres.

Must Read:  Not Avatar Or Avengers: Endgame But Star Wars: The Force Awakens Is The Highest Grosser In North America & It’s Undefeated For 7 Years Now [Box Office Rewind]