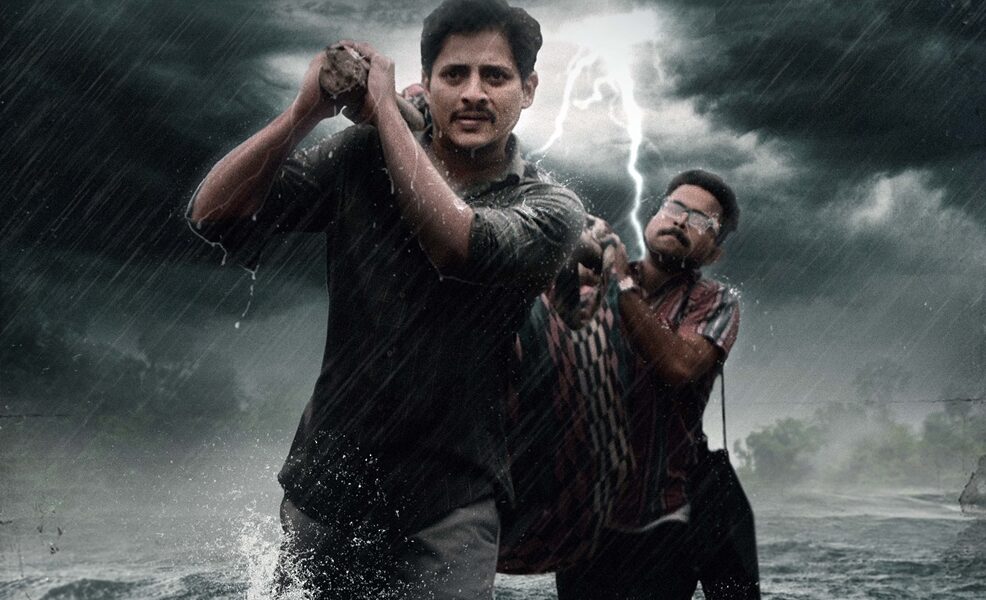 It is an undisputed fact that the content is king and when a content-oriented film is supported by a big star, it always helps the film to reach out to more audiences. On February 3, Panorama Studios and JP Motion Pictures will release Daman, an Odia social drama, in Hindi in theatres across India. Written and directed by Vishal Mourya and Debi Prasad Lenka, the film opened in Odisha last year, on November 4, was declared tax-free and is still running successfully. The trailer of the Hindi version was released today, a day before Makar Sankranti by none other than Ajay Devgn.

Daman based on a true incident traces the journey of Dr. Siddharth Mohanty, played by Babushaan Mohanty, who having just completed his MBBS from a government college in Bhubaneswar, is posted in a remote tribal area in the state’s Malkangiri district. How he spearheads a drive to eradicate malaria in the 151 villages in Janbai PHC inspite of many hurdles, forms a moving tale of the film.

“Our film is a true-life story appreciated not only by the common man, but also Odisha’s Chief Minister, Naveen Patnaik, who believes it will inspire doctors and government officials in remote areas across the country to work selflessly and give an impetus to many such initiatives. Now Ajay sir supporting this small film with a big heart is really a sweet gesture.” Say Debi Prasad Lenka and Vishal Mourya.

An acronym for Durgama Anchalare Malaria Nirakarana (Malaria Control in Inaccessible Areas), the drive has produced impressive results in 8,000 villages of 79 blocks of eight highly malaria-endemic southern Odisha district in a short span. The World Health Organisation’s 2018 World Malaria Report lauded India for being the only country among the 11 highest-burden countries to have shown substantial progress in reducing the disease burden. In 2015, at the East Asia Summit, India had pledged to eliminate malaria by 2030.

“It is important to support inspirational stories like Daman to help support a national cause. Covid-19 had reiterated the age-old maxim, ‘Health is wealth’, and we should all do our bit to make our country disease free. Films like these are the need of the hour,” asserts Kumar Mangat Pathak, Chairman, Panorama Studios, who has produced the film with Deependra Samal of J P Motion Pictures.

Produced by Kumar Mangat Pathak, Abhishek Pathak and Deependra Samal; co-produced by Murlidhar Chhatwani and Pinkis Pradhan, Daman also stars Dipanwit Das Mohapatra and many actors from the tribal community who have acted in a film for the first time.