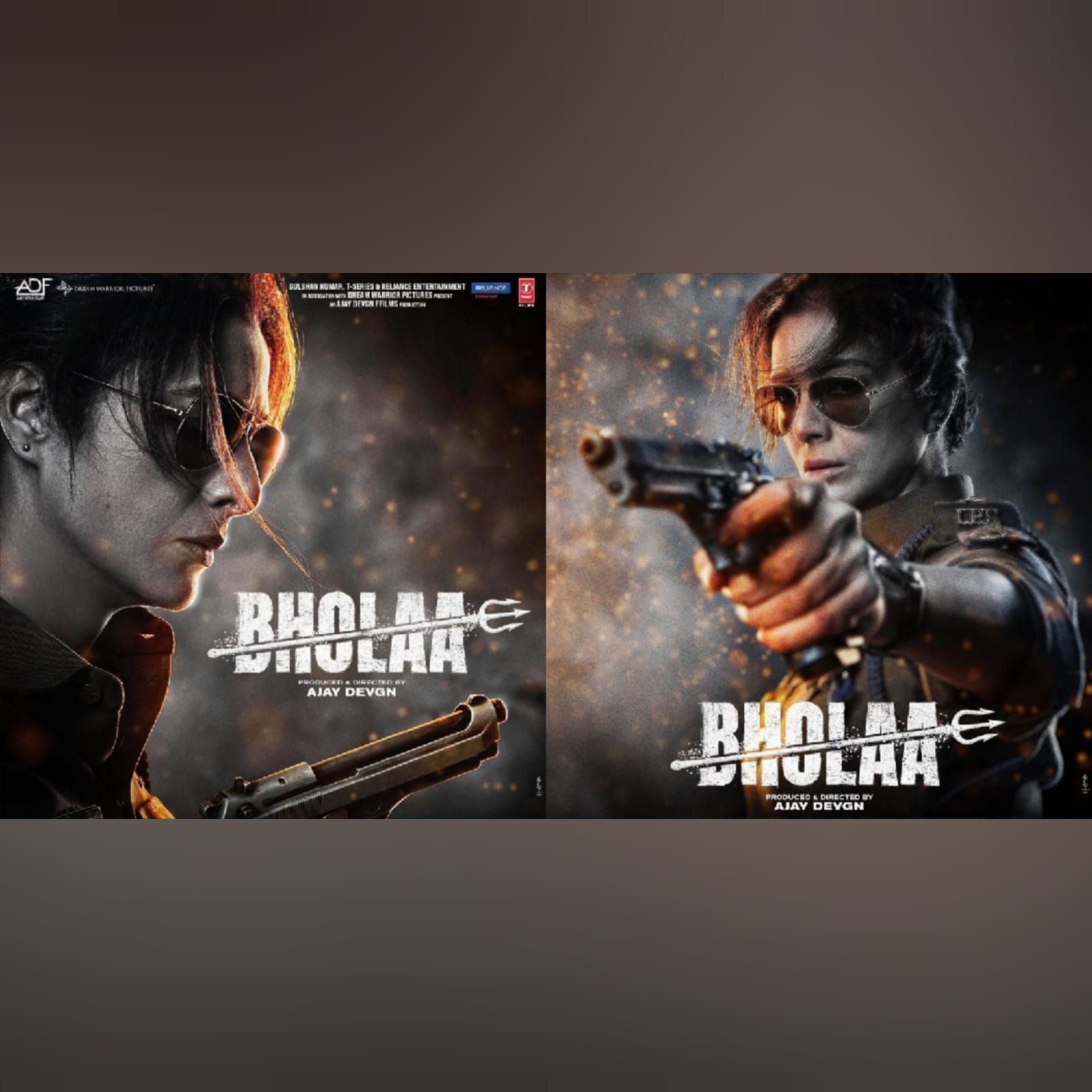 After her recent performance as a cop in Kuttey (and Inspector General in the Drishyam franchise before that) Tabu will be seen essaying the role of a police officer yet again. “Ek khaaki. Sau shaitaan,” – the actress wrote in the caption while introducing her character.

She can be heard in a voiceover in the video saying – “Aaaj raat ya toh voh humein dhoondh lega ya hum usse. Bandook ki naukri ki hai, goli toh khani padegi (Tonight either he will find us or we will find him. We work with guns, so we have to face the bullet).”

After Drishyam 2, Tabu-Ajay Devgn are reuniting again for an action thriller. After U Me Aur Hum, Shivaay, and Runway 34, Ajay has returned to the director’s seat for the 4th time with Bholaa. It is the official Hindi remake of the 2019 Tamil film, Kaithi.