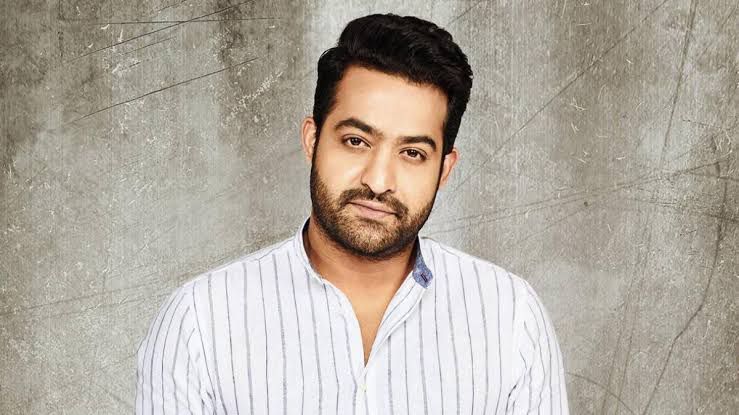 After topping Global Asian Celebrities for 2022; #NTRForOscars is trending

It has been a couple of days since the Golden Globe nominations were announced. However, there was a quick twitter trend that began as the nominations were missing mentions of everyone’s favourite NTR Jr. A section of the Twitterati pointed out that they were disappointed by how The Golden Globe Awards have left Man of Masses NTR Jr out from the Best Actor category.

They started the trend #NTRFforOscars #NTRGoesGlobal #ManOfMassesNTR urging the awards to add one more nominee to the Best Actor category after the RRR superstar NTR Jr. won them over with his commendable acting skills, proving him to be a phenomenal artist. NTR Jr. has received a ton of affection from audiences not just in India but all around the world as a result of the success of his magnum opus film RRR.

As he continues to climb the success ladder, NTR Jr. is currently also recognized as one of the Top Global Asian Celebrities for 2022. The actor has lit a fire in the hearts of viewers throughout the nation and the world by smashing all records with his magnum opus film RRR. Man of Masses NTR Jr. is undoubtedly one of the best actors of this generation, with RRR receiving back-to-back accolades like the Hollywood Critics Association Spotlight Award and two Golden Globe nominations.

Even renowned filmmaker S.S. Rajamouli praised his superstar NTR Jr. for being an action powerhouse. He referred to him as a real-born actor who always performs in the way that is expected of him. While still enjoying the popularity of RRR, NTR Jr. will shortly begin filming NTR30, directed by Koratala Siva of Janatha Garage fame. He also has NTR31 which will be directed by KGF director Prashanth Neel on the cards.