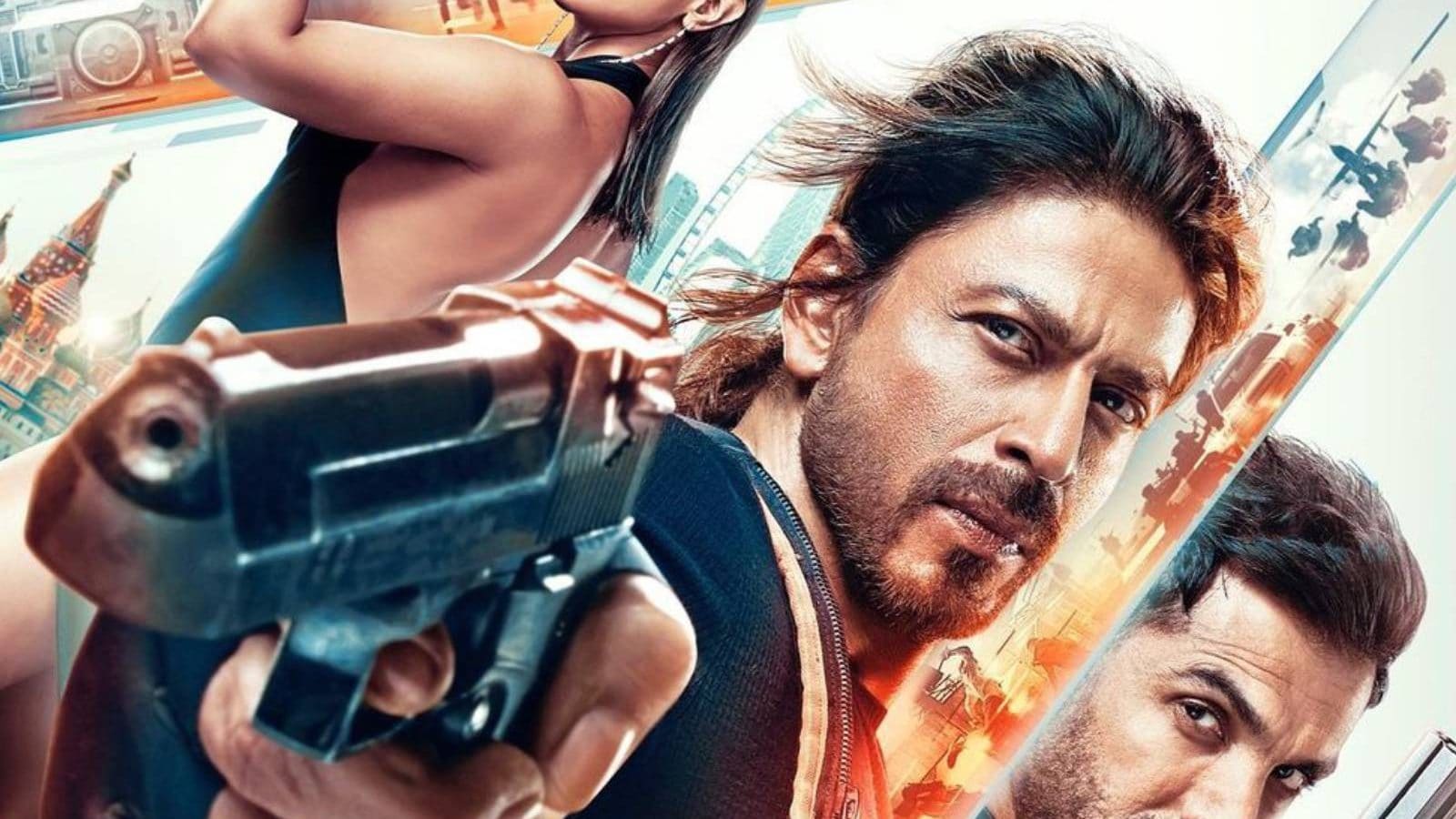 Pathaan will hit theatres on January 25.

Shah Rukh Khan starrer Pathaan is one of the most awaited movies. While fans have been waiting eagerly for the film, Yash Raj Films has now announced that advance booking for Pathaan will open on January 20, which is five days before its theatrical release.

Talking about the advance booking of Pathaan, Rohan Malhotra, Vice President, Distribution, said, “The advance booking for Pathaan will open on 20th Jan in India for the normal 2D version in Hindi, Tamil & Telugu along with premium formats like IMAX, 4DX, D BOX & ICE versions in Hindi. YRF is very excited to release the 4th film of the YRF Spy Universe which marks the entry of superstars Shah Rukh Khan, Deepika Padukone & John Abraham to one of India’s biggest franchises.”

“YRF is thrilled with the buzz that this film is carrying and we are hopeful that the next chapter of the YRF Spy Universe which follows the events of Ek Tha Tiger, Tiger Zinda Hai & WAR, will be loved by audiences across the board like the earlier films. We have asked our cinema exhibition partners to open advance bookings of the film 5 days before the film’s release for the extended holiday weekend,” he added.

Pathaan marks Shah Rukh Khan’s comeback to the big screen after the 2018 movie Zero. Pathaan is directed by Siddharth Anand and is backed by Yash Raj Films. Touted as one of the biggest-ever action spectacles that audiences will see in theatres, Pathaan is part of Aditya Chopra’s ambitious spy universe.

Earlier, SRK talked about wanting to do an action film for a long time and said, “Four years ago, I was feeling a little weak, injuries were there, surgeries were there, but I thought I should do something that I haven’t done before. I should get physically very fit. I told my friend Aditya Chopra and Siddharth Anand, ‘Ek action picture banao (make an action film)’. So, they told me, ‘sir, ye aap kya keh rahe ho, aap thak jaaoge (You will get tired)’. I asked them to at least try. I told them, ‘I might not be as good as Tiger (Shroff) or Duggu (Hrithik Roshan), but I will try my best’.”

Pathaan will hit theatres on January 25 in Hindi, Tamil, and Telugu.