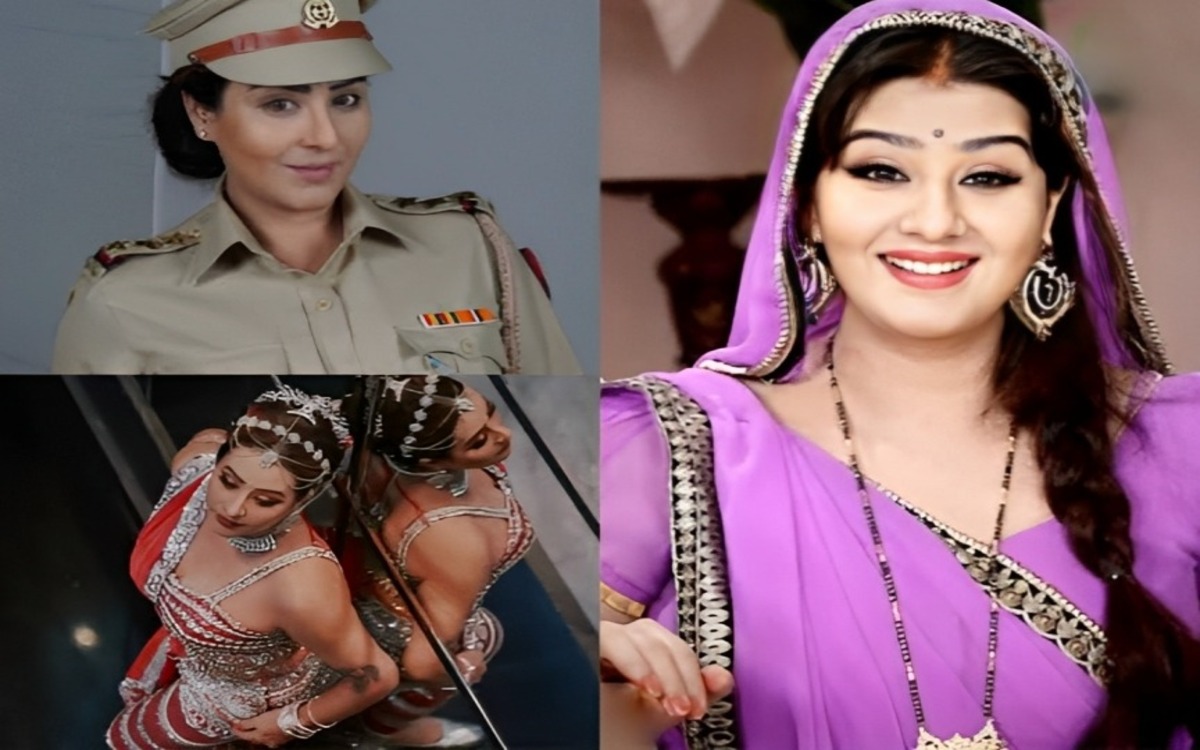 Actress Shilpa Shinde is soon going to make a comeback on TV; Will appear in this show

Famous actress Shilpa Shinde is going to make a comeback in the television world after a long time. She is a well-known name in the television industry. She has played many such characters in her acting career, due to which she came into the limelight. Her character of Angoori Bhabi in the popular comedy show “Bhabi Ji Ghar Par Hai” is still etched in the hearts of the people, but due to some controversies, she left the show midway.

If you are a fan of Angoori Bhabi’s character and the performance of this actress, then there is great news for you. Actress Shilpa Shinde is all set to make a comeback in the television world once again. Let us tell you that, the actress is all set to make people laugh once again after seven years, and she is going to enter in a new look and with a bang. Notably, Shilpa will soon be seen in SAB TV’s show “Maddam Sir,” and she will be seen playing the role of a police officer who has a pure heart but a clever mind.

Here’s the promo of the show:

During a conversation, Shilpa Shinde said that she is very happy that she is getting a chance to entertain people once again. Talking about her comeback on TV, she said that she will be going to play the role of a cop for the first time. This will be the first time that the actress will be seen in the role of a cop in her career so far. In this SAB TV show, she is going to play the character of ACP Naina Mathur. 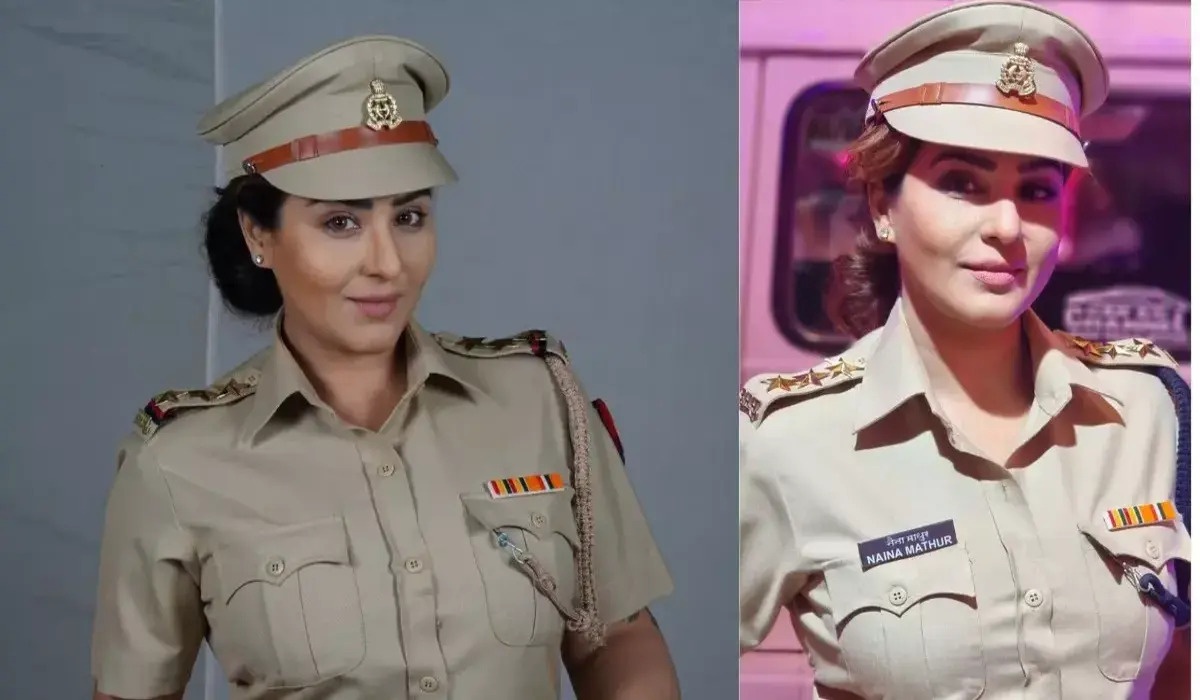 Shilpa Shinde says that her role is amazing, and this time she is going to make people laugh in a different way. She thanked the team of “Maddam Sir” and said that he is very happy to be a part of this show. She also added that playing a cop has always been on her bucket list.