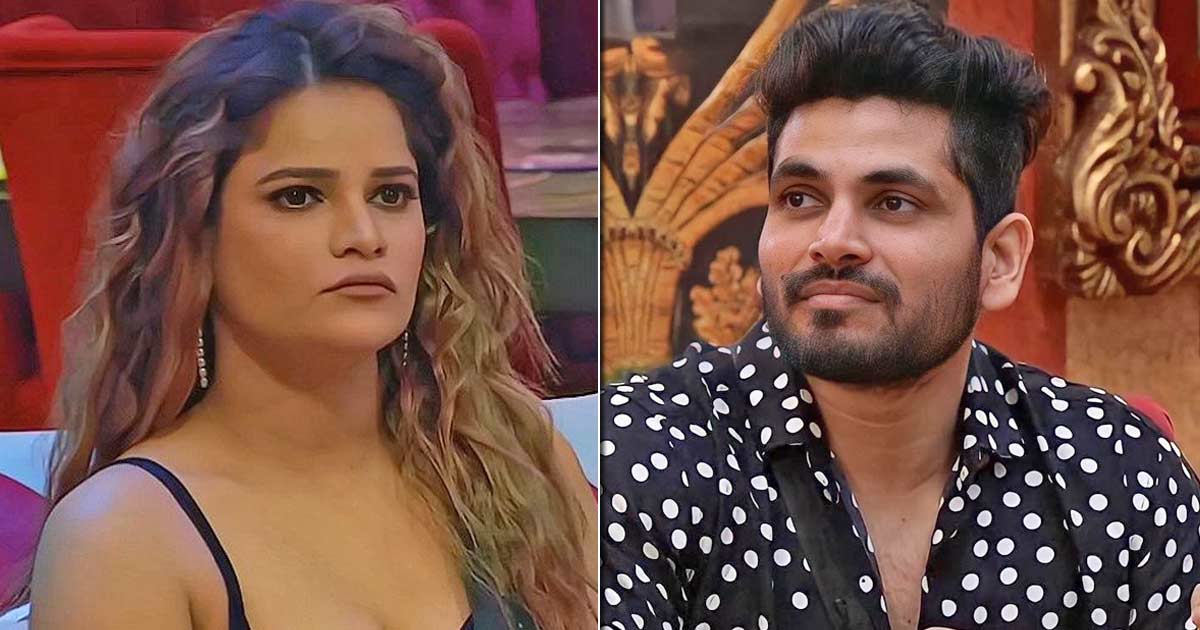 Achana Gautam, Shiv Thakare Get Into A Verbal Spat Over Ration!

During a ration task in Bigg Boss 16, Archana Gautam and Shiv Thakare get into a verbal spat and the former accuses the latter of exchanging personal ration in the ‘mandali’.

Soundarya Sharma buys milk for Archana which makes Bigg Boss angry. Archana justifies Soundarya’s act by telling Bigg Boss that Shiv will also give his ration to the ‘mandali’.

Bigg Boss gave an opportunity to housemates to revive the lost Rs 10 lakh of the prize money at the cost of ration quantity.

A container is placed in the garden area with ration items and Rs 10 lakhs.

After the sound of each bell, the first contestant to reach the red line with the shopping cart gets to go inside the container first and shop for 5 personal ration items.

Bigg Boss announces that each item has a price tag on it. The more housemates shop ration for themselves the less money will be added to their prize money.

Must Read: Rakhi Sawant Gets Emotional On Having A Miscarriage, Reveals Shocking Details “Everyone Thought It Was A Joke”