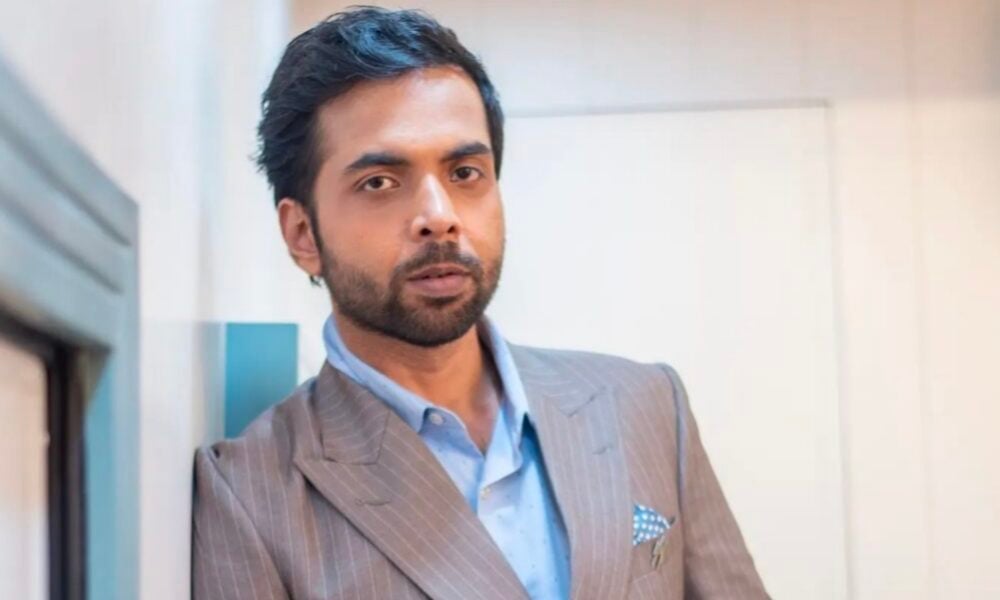 Abhishek Banerjee gears up for Stree 2

Just like most of us, Abhishek  Banerjee too is gearing up for 2023 with a ton of positivity. Banerjee, who enjoyed a thriving end of the year with him getting accolades for his character Janardan (Bhediya) is kicked to carry forward the character’s journey in Stree 2. Abhishek Banerjee’s Janna was first introduced in Stree in 2018, was built further in Bhediya, and will now be continued in Stree 2 as a part of a multiverse. Abhishek Banerjee, has seen a rise in his career post the success of Stree has done justice to Janna’s frame, body, mind, and is creating a legacy nobody has ever witnessed before.

Talking about how excited the star is for his upcoming projects and the year as well, he says “2023 is here!!! And I am very thrilled to kickstart this year, but looking back at the work I did last year- I was very nervous about JD aka Jana as it had to be similar yet difficult from Stree. But thankfully it was received well by the audience. Now the journey of Stree 2 will be super exciting.. recently I wrapped up Apurva and now I am gearing up for the release Rana Naidu. I’m thrilled to see how people will react to some very extreme characters . The play ground is going to get bigger and better this year… so I am looking forward to it”.

Abhishek Banerjee’s character Janaradhan was immensely loved by the audience. Many touted him as the show stealer and were completely impressed by his comic timing in the film. Meanwhile, on the work front, the actor was last seen in ‘Bhediya’ and will be seen Dream Girl 2, Stree 2, Apurva, Rana Naidu amongst many others.