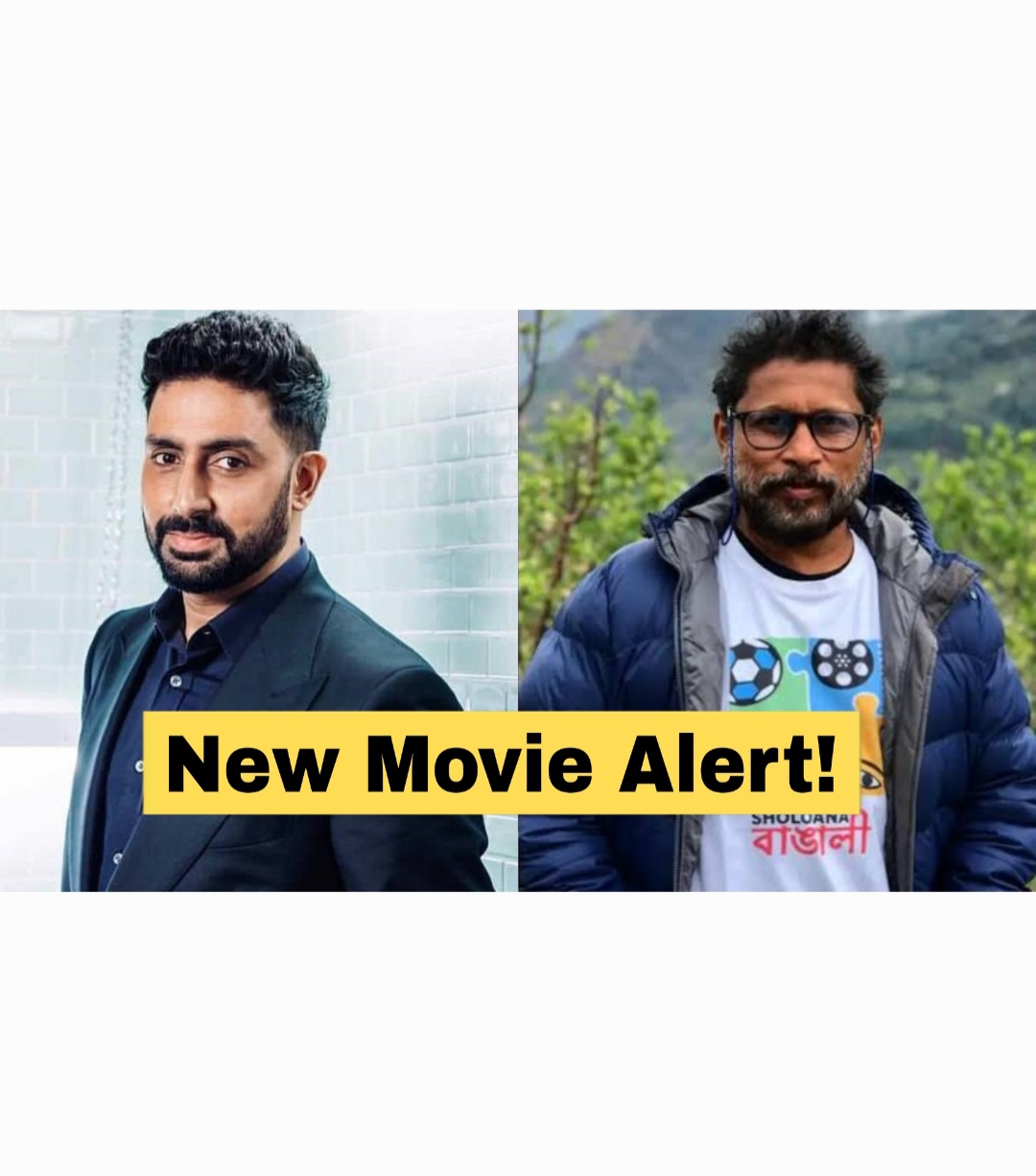 Abhishek Bachchan In Talks For A New Movie With Shoojit Sircar

Abhishek Bachchan was last seen in the Amazon Prime Video series, Breathe: Into The Shadows Season 2.

Now, we hear that the Ludo actor is said to be headlining director Shoojit Sircar‘s next.

If this Pinkvilla report is to be believed, Abhishek Bachchan is in advance discussions to star in Shoojit Sircar’s (Vicky Donor, October fame) upcoming slice-of-life drama.

The yet-to-be-titled movie is expected to go on floors in the second half of this year and will be produced by Ronnie Lahiri.

“Abhishek and Shoojit have known each other for a long time, they play football together, and have been wanting to work with each other for a while now. They have zeroed in on a slice of life drama, and are in advanced discussions for the project. They both feel it will be an appropriate subject to collaborate on, and is likely to go on the floors in the second half of this year. Producer Ronnie Lahiri will be backing the project.”

However, there is no official confirmation yet.

On the work front, Abhishek Bachchan will next be seen in R Balki’s Ghoomer. As per reports, the actor will also make a special appearance in Ajay Devgn’s Bholaa.