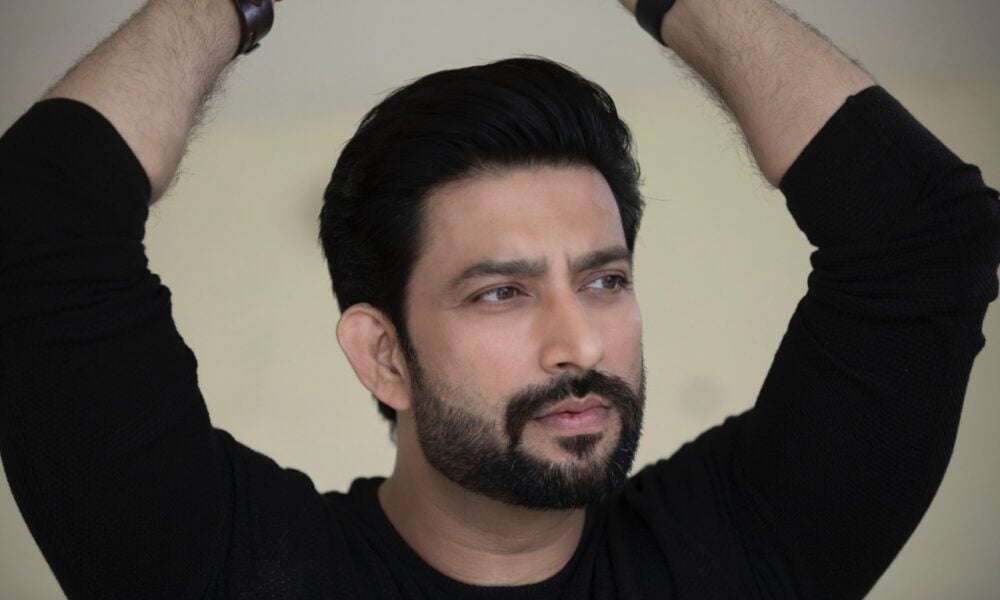 Aadesh Chaudhary: Lost many web series just because I am not much active on social media

Aadesh Chaudhary, who was last seen in “Laal Ishq”, feels social media has hugely influenced the way actors get work. He feels it’s the popularity on such platforms that is given precedence over talent. Social media is, of course, important because it keeps people connected, but with everyone creating content these days, I feel content creation has taken the front seat. And it has definitely increased the competition too as everyone is trying to maintain their presence. In fact, I lost many web series just because I am not much active on social media,” he said.

“I know other actors, who are not necessarily good actors, but have more followers and are getting work only because of their social media presence,” he added. But do you agree that looks take the top spot? “Nowadays I don’t think looks matter. I believe performance matters a lot but if you are a good performer with good looks then yeh toh sone pe suhaga hai,” he said.

The actor has been a part of shows like “Sasural Simar Ka”, “Laagi Tujhse Lagan”, “Bhagyavidhaata”, “Mohalla Mohabbat Wala”, “Diya aur Baati Hum”, and “Crime patrol 2.0”. He, however, took a break from TV to focus on OTT and Bollywood.

“In TV the commitment is long and I wanted to work in web series and films where I can show my true potential as an actor. So I took a break from TV to step into the OTT world and films. Also, I feel OTT is a performance-oriented platform, and you can work on multiple projects in a short duration,” the actor, who is awaiting the release of “Farrey”, “Sabse Bada Rupaiya” and “Chitra”, said.

Aadesh later confessed that he loves playing cricket and snooker and watching good series. So, if not an actor what would you have been? “I am good at cricket so may be a cricketer,” he said.