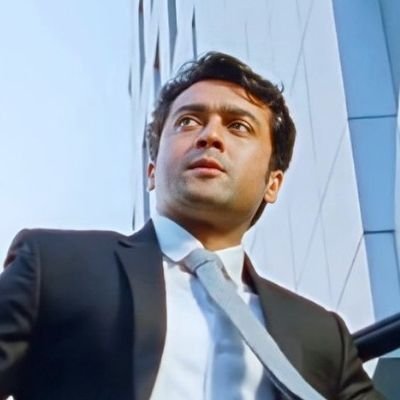 A sequel to Suriya’s Blockbuster is on cards!

Tamil start actor Suriya and Asin’s action thriller movie Ghajini is one of the blockbusters in Actor’s Career. The movie was produced in 2005 and directed by A.R. Murugadoss. The film made many records and won the Filmfare Awards several categories and won for best actor, best actress, best film, and best music director and so on.

According to latest news, a sequel to the movie is planned, and director AR Murugadoss has already started writing the script. If all goes according to plan, Surya will reprise the Gajini role, and specifics about the whole cast and crew will be released later.

The story revolves around the lead character of the movie Ghajini, Sanjay Ramaswamy, has short-term memory loss and decides to exact revenge on those who killed his lover Kalpana. For Gajini 2, there are definitely huge expectations.